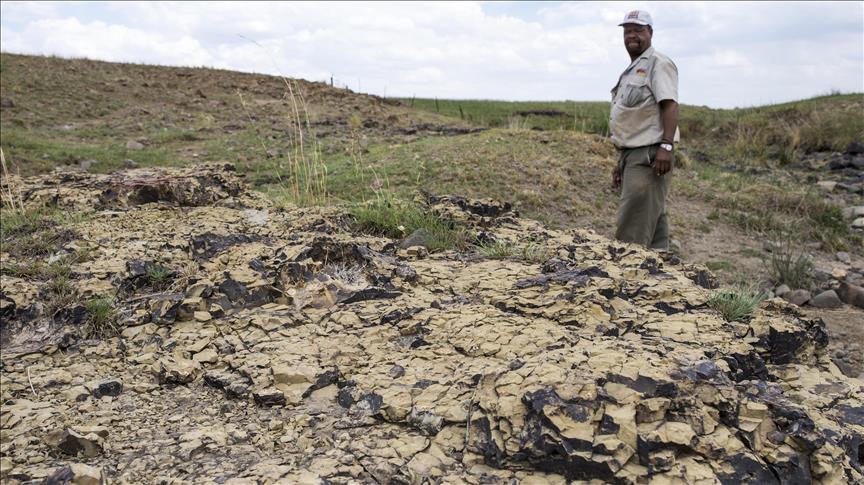 Western Cape premier Helen Zille has recently declared the province a disaster area while urging residents to manage their water supplies more efficiently as the South African region tries to cope with what she described as the “worst drought since 1904”.

South Africa remains in the grip of a drought that is not expected to ease soon, with the El Nino weather pattern, which faded in May of 2016, forecast to reform again around September.

“The disaster declaration will accelerate the Western Cape Disaster Management Centre’s Project ‘Avoiding Day Zero’, the province’s strategy to ensure that taps do not run dry,” Premier Zille said in a statement, adding that the declaration is no cause for panic.

The Western Cape, known for the port city of Cape Town set beneath Table Mountain and winelands in towns like Stellenbosch, does not have enough water tankers to supply residents despite recent heavy rains.

To deal with the water crisis, the drilling of boreholes will take place in hospitals and schools in high-risk areas. Zille’s statement added that drilling into the Table Mountain aquifer will also take place.

“Funding will be reprioritised provincially and, should further assistance be needed, the province will approach National Treasury and the National Department of Water and Sanitation,” the statement said.

The declaration comes a week after the City of Cape Town recommended a level-four water restriction after dam levels reached 21.2 percent.

In 2015, drought-hit northern Mpumalanga and Limpopo provinces were declared disaster areas for agriculture, including the sugar-growing province of KwaZulu-Natal and the maize-growing Free State and North West provinces.

The provincial government urged residents to continue with the current water saving measures and to adhere to the restrictions imposed in their respective municipalities.