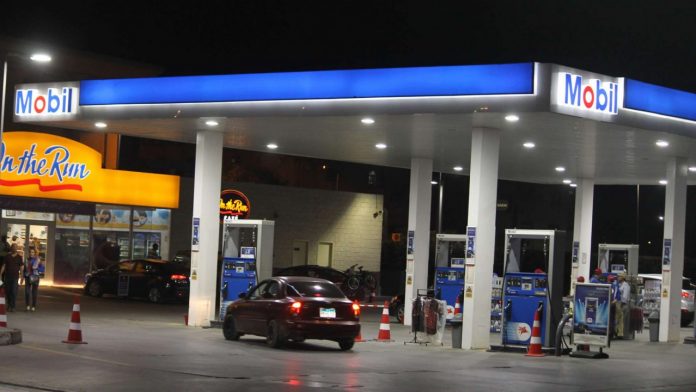 ExxonMobil Company President Bryan Milton expressed his company’s desire to increase its cooperation and expansion in Egyptian oil and gas.

Milton said on Saturday that the sector witnessed positive changes and reforms during the last four years, alongside all the records achieved in implementing projects for the development of gas fields, infrastructure and refining.

In a meeting with Egyptian Oil Minister Tarek al-Mulla, Milton said that the project to develop and modernize Egypt’s petroleum sector serves as a model for the rest of the country. He praised ExxonMobil’s long history and distinguished partnership with the Egyptian petroleum sector, lasting 115 years.

He explained that ExxonMobil has contributed positively to the petroleum products technology field and a wide network of 350 gas stations and storage depots across Egypt, supported by a fleet of petroleum transport vehicles equipped with the latest technology to help cover the local market’s fuel needs.

After the talks, Mulla witnessed celebrations for the 115th anniversary of ExxonMobil’s presence in Egypt titled “115 years of successful partnership in the development of Egypt”, in the presence of the Military Minister Production Mohamed al-Assar, Supply Minister Ali al-Meselhi, and a number of ambassadors and heads for Egyptian and foreign petroleum companies.