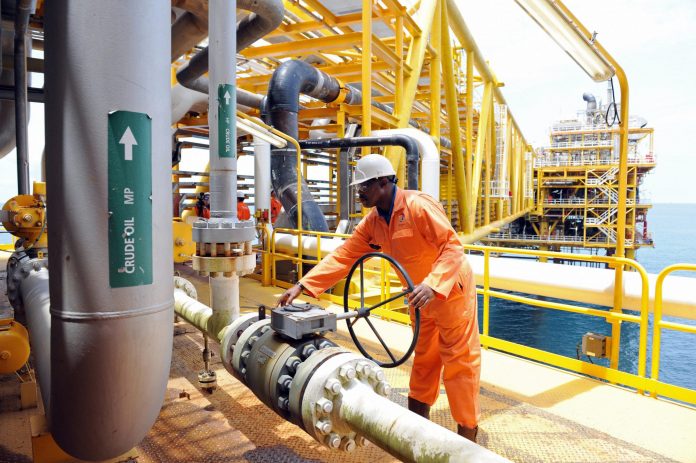 President Muhammadu Buhari has announced that his administration’s drive and plan towards building economic diversification via the oil and gas industry is very much in process.

In a statement disclosed by his Special Adviser on Media and Publicity, Femi Adesina, the President spoke on Thursday, January 21 2021, at the virtual inauguration of the National Oil and Gas Excellence Centre at the Department of Petroleum Resources headquarters, in Lagos.

The President was quoted in the statement saying that Nigeria would build upon and improve its position as a regional leader in the oil and gas industry, while he also noted that his administration would commit fully towards expending efforts which will enhance benefiting from the abundant natural resources available to the country.

He said, ‘’You would recall that at the beginning of this administration, we set a clear roadmap for the oil and gas sector in order to increase value from the nation’s huge resource potential and create opportunities for investors, both local and foreign, when I declared that: ‘Nigeria is Open for Business!’

‘’I am delighted that since then, we have witnessed major Final Investment Decisions in the sector such as the AKK Pipeline project, the NLNG Train-7 project, and the completion of the 5,000 barrels per day Waltersmith Modular refinery.

‘’Our renewed drive for economic diversification using the oil and gas industry as a pivot remains on track as we expand government revenues and deploy them to grow our Gross Domestic Product, generate employment and contribute to eliminating poverty in Nigeria.

Discussing the role of the inaugurated center, The President said the National Oil and Gas Excellence Centre will serve as an integrated resource complex to drive safety, value and cost efficiency in the industry. According to him, it is another milestone in the development of oil and gas sector and the realisation of greater value for the country.