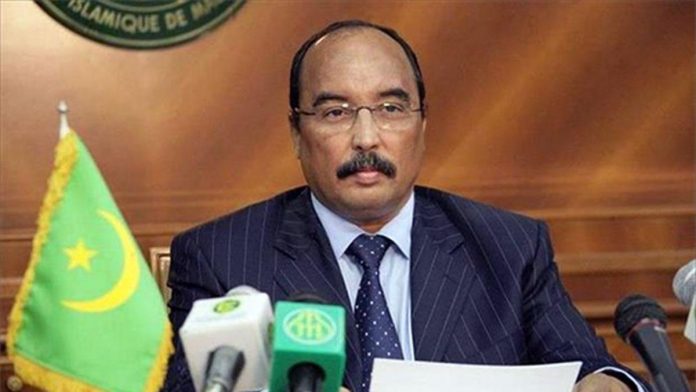 Candidates for Mauritania’s presidential elections held their final rallies on Thursday ahead polls which are expected to lead to the West African country’s first peaceful transfer of power since independence from France in 1960.

President Mohammed Ould Abdel Aziz will step down after serving two five-year terms since he took over in 2008. The Mauritanian president looks set to depart from Nouackchott for good after the presidential election.