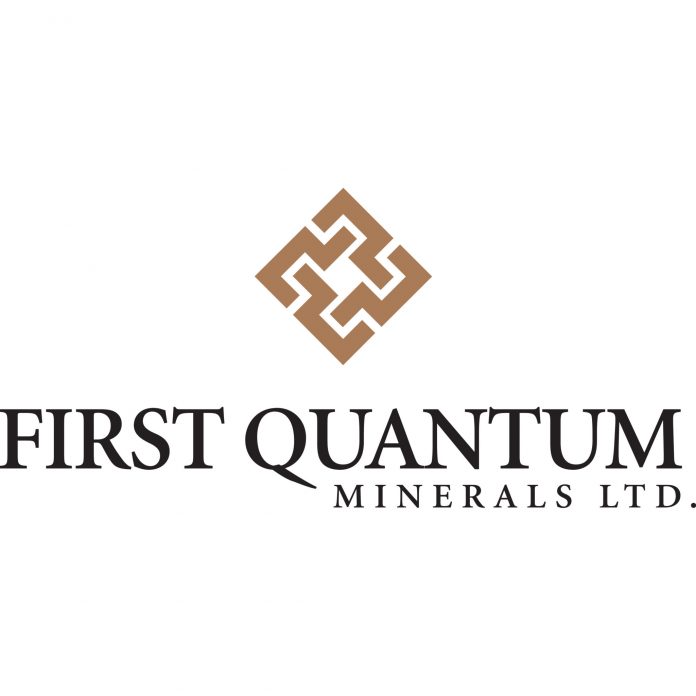 First Quantum Minerals, FQM, said on Sunday that its board had approved plans for a $1.25 billion expansion of its Kansanshi copper mine in Zambia, first floated in January 2020, a decision the miner said was prompted by “renewed confidence” in Zambia’s investment climate.

First Quantum pointed to that reform as key to unlocking approval for the Kansanshi expansion, saying it “realigned Zambia with international best practice.”

FQM also said it approved a further $100 million investment in its Enterprise nickel project in Zambia, which it expects to start producing in 2023, ramping up to annual production of 30,000 tonnes of nickel in concentrate.

FQM said the $1.35 billion packages represent the largest investment in Zambia since its Sentinel project was approved in 2012.

FQM and the government have also reached an agreement on outstanding value-added tax repayments owed to it and an approach for refunds based on offsets against future mining taxes and royalties, the company said.

The announcement came just ahead of the Mining Indaba conference in Cape Town, where Hichilema was set to speak on Monday, aiming to draw new investment into the country’s mining sector.

Africa’s second-biggest copper producer, Zambia, aims to increase production to 3 million tonnes of copper a year within the next decade. The country produced 800,696 tonnes of copper in 2021.