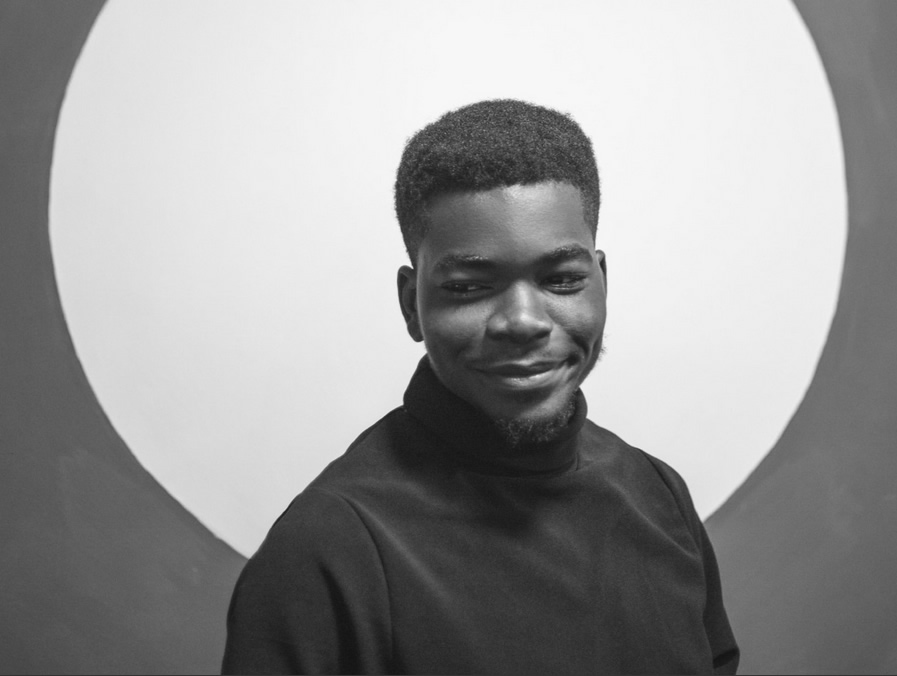 Africa is currently experiencing rapid all-round development and technology is not excluded from this course. Over the years, technology and innovation have noticeably transformed thereby branding the African continent as an IT-friendly ecosystem. In this exclusive interview with African Leadership Magazine, Fisayo Fosudo, Nigerian A-list, tech-focused YouTuber and visual storyteller, shares his views on the growth of technology in Africa.

Excerpts:
As a result of your influence in Tech YouTubing, there is an ongoing influx of young Africans showcasing their talents on YouTube. What spearheaded your interest in tech reviews?

I was seventeen when I developed an interest in Technology but I didn’t have the resources to even record anything or take pictures. I always resorted to reading a lot of Wired Magazines, self-help books and I learned about graphic design. It was through the resources I got from a graphic design that I was able to get some equipment to get started with tech video production and it has been interesting so far. As for the former, it is so amazing that people are creating opportunities like this because there are so many others who have done this same thing and I have learned from them as well.

Over the years, technology has transformed globally. Mobile phones and gadgets are no longer manufactured for basic functions as there is a long list of new innovations to be explored. Do you think Africans are embracing this fast-paced change and in general view, what is the future of tech in Africa?

I once did an interview with Channels TV on Africa Day and we talked about something similar. Currently, mobile phone penetration is 43% which means there’s access to over 500 million people, while smartphone penetration in Africa is about 16% or 200 million out of a population of 1.2 Billion people. There’s still a lot of potential for us and businesses as well and I do think that people and businesses in Africa have leveraged on the growth that has come with technology. My aim with my videos is to educate people on the good and the bad of specific smartphones, mobile devices and technology gadgets generally and I do hope to take on Africa and the global space more.

You are undoubtedly one of the most successful tech-focused YouTubers in Nigeria. Can you tell us more about your YouTube journey?

It’s been full of ups and downs but fortunately, the positives have outweighed the negatives. The first phone review on the channel was in April and I had reached out to the company’s executive via Twitter. The video did very well and I was able to discuss it with other companies. So far, I have been able to work with a lot of mobile phone companies and other diverse brands in the tech space.

As an expert, can you describe the impact technology has made across the African continent?

As far as the impact technology has had on the African space, there are numerous examples one could cite. However, in general terms, technology has definitely aided communication in so many ways especially with the influx of a lot of smartphones and applications. For instance, social media applications such as Instagram, on which people have set up businesses as well as companies which have created new roles like “social media manager” and “social media influencers”, can charge as much $100,000 per post.

You have displayed consistency and high-quality production in your work, a fact over 13,000 subscribers can attest to. Can you share with us some of your other productivity secrets?

As far as the videos, I’ll say that making the kind of videos that you’d love to watch a few moments down the line is key. Also, learning and measuring how best you can work overtime really helps a lot as you’ll know what to do first. Knowing what to do first and not having to bother about or at least, getting at ease with your next steps is very helpful.

Tech enthusiasts have been known to bond with mostly gadgets than people. Do you relate easily with people or are you an introvert?

This is more of a generalization but it is not too far from the truth. I used to be an introvert but I have learned over time that it doesn’t pay the bills.

From your viewpoint, what are the major pitfalls in artificial intelligence and technology?

I cannot completely judge the state of Artificial intelligence right now nor am I sure I will be able to as we see numerous improvements as months go by. However, as far as the current state of Artificial Intelligence, focusing on smartphones and mobile tech, one can look at devices like Alexa or Google Home and the not too farfetched, Siri and Google Assistant on our iPhones and Android phones respectively. Currently, it still needs a lot of work as it cannot completely perform most tasks and can, therefore, violate one’s privacy. Also, with the development of something like the Google Duplex, which was showcased at the last Google I/O in 2018, this year, one would start considering risk factors like when AI can eventually learn your voice and intonations and place phone calls on your behalf. These are the kind of things that keep me up at night.

You are an inspiration to many young people as you have recorded major successes in this field. What advice would you offer tech enthusiasts and those looking to invest their skills and time on YouTube?

I would encourage people to start something that they are truly passionate about. They should not seek immediate prospects as they would most likely get disappointed. I would also say that people should consider creating something new and try not to compete.