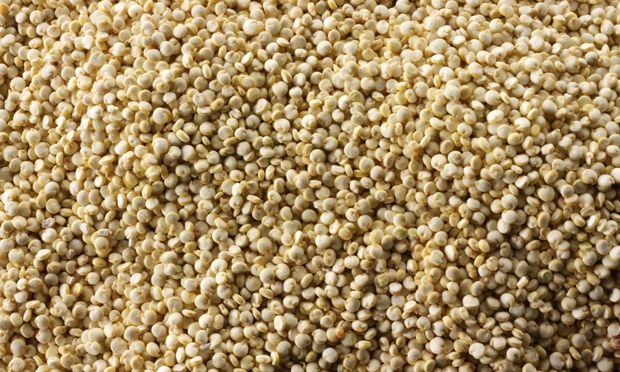 Cereal giants, Senegal, is relying on fonio, a small, nutty grain, to feed their families. Adja Aissata Aya Ndiaye, a farmer in Kedougou in southeastern Senegal, believes fonio could become a staple across the continent, and eventually around the world.

In far away New York, Senegalese chef Pierre Thiam, has the same aim. In his words “Our goal is to make it possible for farmers to make a living growing fonio.” He is on a mission to raise fonio’s profile at home and abroad, believing it can generate much-needed income for West African farmers hit by the continuous shifting weather patterns.

Fonio is cultivated in Senegal, Ghana, Mali and other parts of the sub-Saharan region, and has fonio has been dubbed “the new quinoa” by superfood fans in the West. It fits the bill, as it is gluten-free, high in protein and amino acids, and very easy to cook.

Although most Senegalese farmers struggle to make money from the grain, agriculture experts say the drought-resistant, fast-growing plant also has the potential to help ease hunger linked to the negative impacts of climate change.