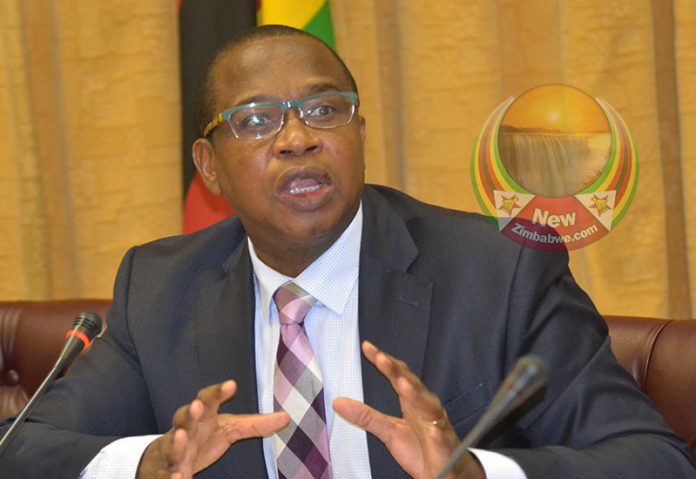 Mthuli Ncube, Zimbabwean finance minister, has lent his voice to the debate on divesting the country’s source of revenue, tasking the country to leverage on the growing global demand for legal marijuana. Legal marijuana has started gaining traction worldwide due to very high demand among consumers and increasing legalization of recreational or medical marijuana in various countries.

Prof. Ncube when asked said “On the cannabis issue I agree with you it’s a great opportunity we should move faster in giving licenses. So, I will convey this to my (cabinet) counterparts in Agriculture and Health as well to make sure that we can issue those licenses to entrepreneurs to invite other partners and we get on with it. I am aware that Canadians have been in town, working with local partners to try and acquire licenses and get into this kind of business it’s a big business.”

Recently, Canada legalised cannabis entirely, which has now led many other countries around the world to consider either recreational or medical legalisation. Argentina and Australia are amongst some of the recent countries to legalise medical cannabis, while European nations like the Netherlands and Italy are beginning to explore their options within the medical market. A Canadian firm has since approached the Harare government with a proposal to produce the cannabis in the planned economic zones in a development that could earn the country about $100 million dollars annually.