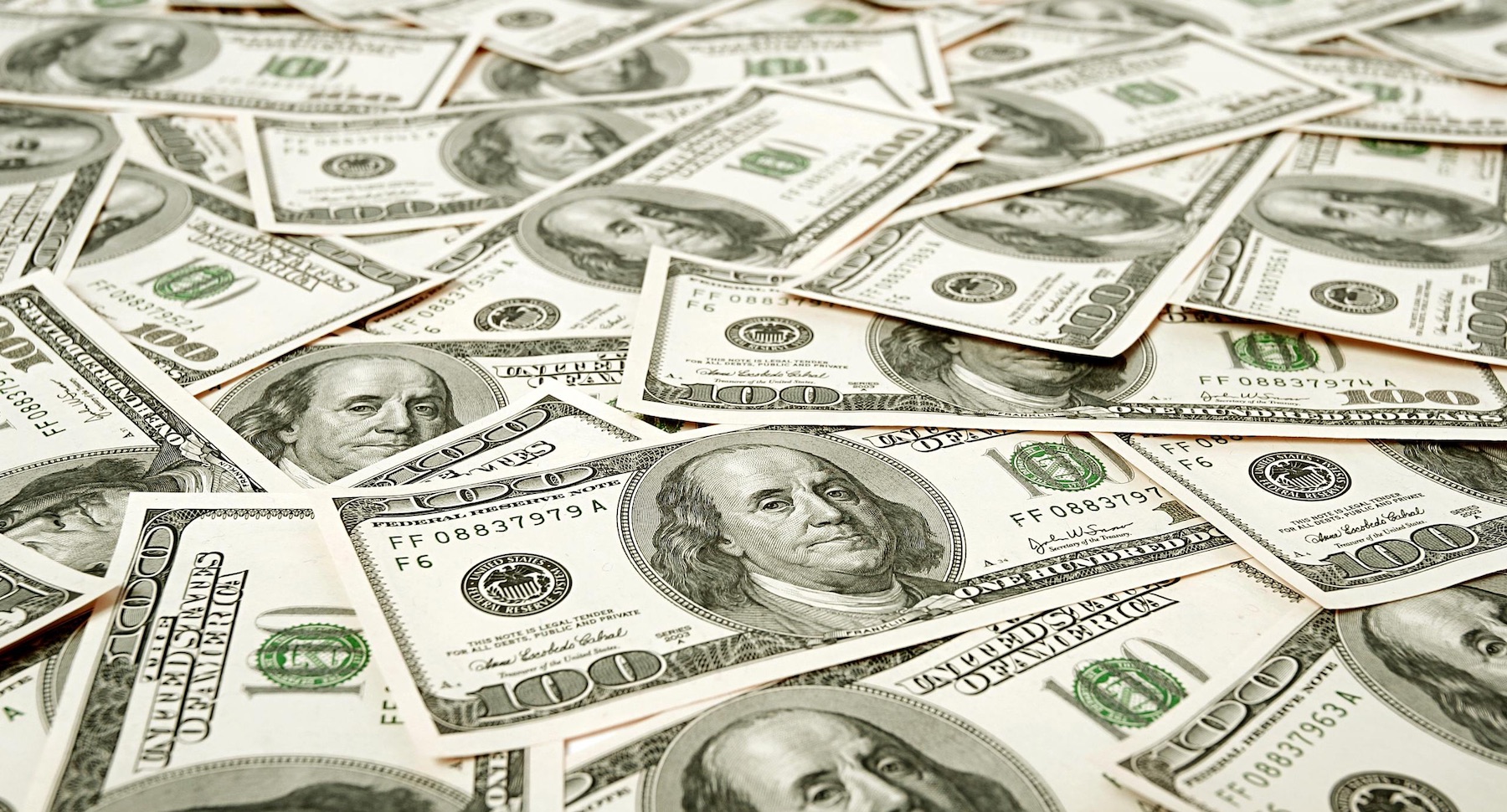 The Nigerian economy recorded a total foreign exchange inflow of $6bn in the month of July this year, figures obtained from the Central Bank of Nigeria have shown.

The inflow of $6bn when compared with the $9.73bn recorded in June this year represents a decline of $3.73bn.

The $3.73bn based on analysis represents a 38.34 per cent decline during the period.

The apex bank said the inflow was recorded as a result of the continued stability in the foreign exchange market.

This, the CBN stated, was promoted by improved dollar liquidity at the Investors and Exporters’ window of the market.

The development, according to the findings, has been driving the exchange rates towards convergence at all segments of the market.

Findings revealed that the relative stability in both the Investors and Exporters’ window of the foreign exchange market was sustained by autonomous inflows during the period.

It was gathered that the CBN had also taken measures to deepen the foreign exchange market and curb speculative practices.

One of these measures is the circular to banks directing them to sell foreign exchange over the counter to eligible buyers who walk into any bank regardless of whether they are customers of the bank or not.

Finance and economic experts who spoke on the foreign exchange inflow said that the demand management policy of the Federal Government was responsible for the inflow.

They, however, said while the current administration had made remarkable progress in the area of reducing inflation and increasing external reserves, there was a need to intensify its economic diversification programme.

Speaking on the development, a professor of finance and Head, Banking and Finance Department, Nasarawa State University, Uche Uwaleke, said, “The introduction of the Investors and Exporters’ window, on the back of crude oil price recovery, has equally helped stabilise the exchange rate, facilitating raw materials imports for local firms.

“That said, the CBN should continue to explore innovative ways to support domestic industries beyond the use of forex policies.

“There is no doubt that the CBN’s forex policies have helped the growth of local industries in Nigeria. Notable among these is the restriction to access official forex placed on 41 imported items.

“This measure was not only in support of the Federal Government’s import substitution strategy, it was also a demand-management strategy which helped to conserve scarce forex especially during the period of oil price slump.

“Today, thanks to that restrictive measure, a number of products which were hitherto not produced here such as toothpicks are now being manufactured locally.”

He said to strengthen the rate of exchange between naira and the dollar, there is a need for well-coordinated fiscal policies to pursue import substitution and enhance the competitiveness of local production with a view to curtailing forex demand.

He said, “The government should fast-track efforts to improve the ease of doing business and the state of infrastructure in order to attract foreign investments as well as develop multiple streams of earning foreign exchange.”

Also, a former Acting Managing Director, Unity Bank Plc, Mr Rislanudeen Mohammed, said the problem of exchange rate which the current administration met when it assumed office in 2015 had yet to be fully addressed.

He said, “The government met two major challenges when it assumed office in 2015. The first is the issue of foreign exchange and the second is petroleum subsidy which is a major issue that has yet to be resolved.

“After the recession, the economy trajectory has been showing positive signs even though the growth rate has been shaky. The fourth quarter GDP growth rate was 2.11 per cent while we had a contraction to 1.95 per cent in the first quarter and 1.5 per cent for second quarter.

“If you look at the growth trajectory, we are growing but it’s shaking; inflation is going down; reserves are improving, but we have the problem of rising unemployment which the government is yet to deal with despite all the talk about the N-Power programme.”