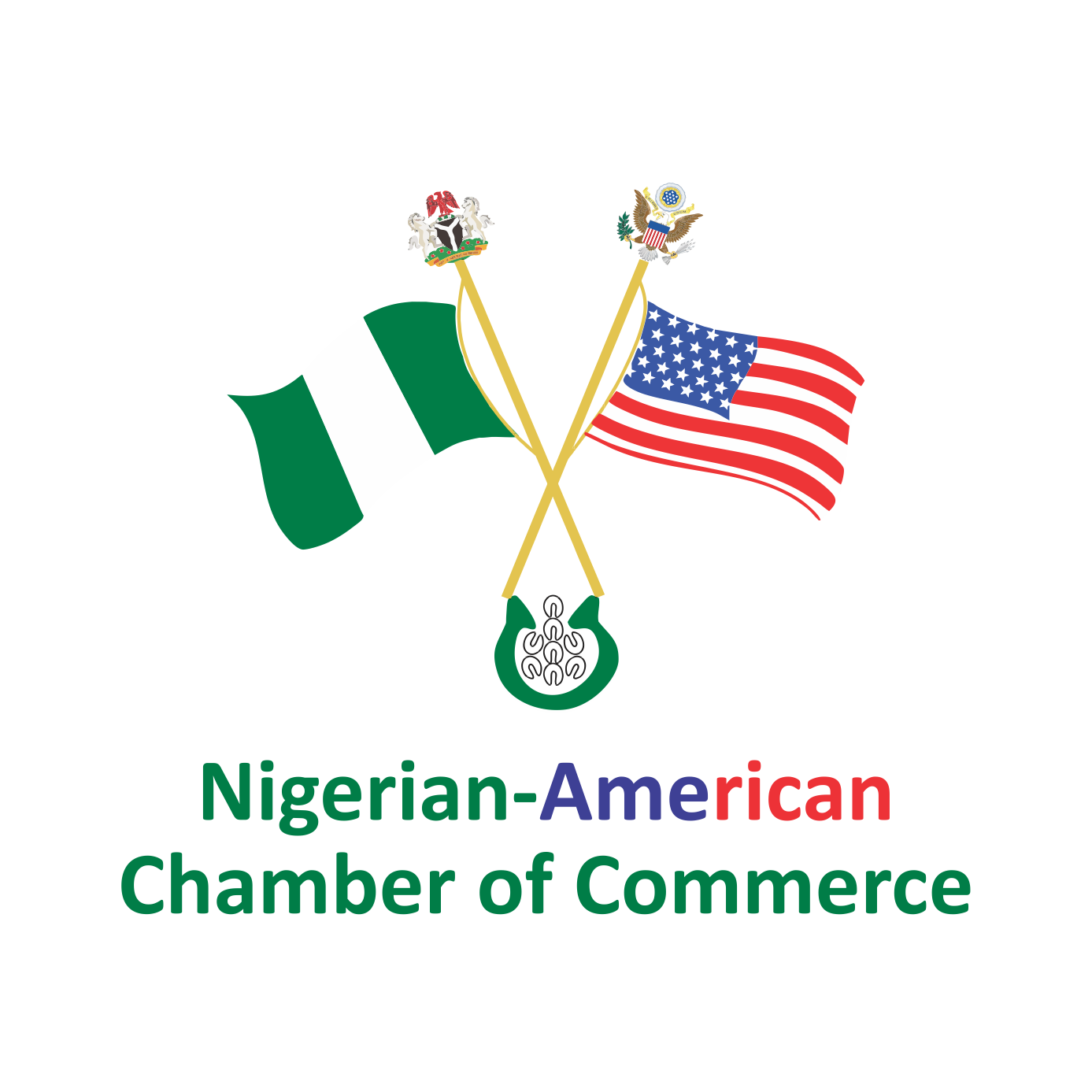 The Nigerian-American Chamber of Commerce (NACC) has called on stakeholders, including the government and operators in various sectors, to show more commitment to positioning the Small and Medium Enterprises (SMEs) to contribute to economic growth as well as create jobs.

Its President, Mr. Oluwatoyin Akomolafe, made the call at the Breakfast Meeting of the Chamber held in Lagos, during the week. He said it was important to harness the huge, but largely untapped potential in SMEs to boost the Gross Domestic Product (GDP).

Akomolafe stated that the creation, growth and development of SMEs are essential to economies of many countries, including the developed nations, such as the United States of America (US) and China, and developing ones like India.

He, however, noted that SMEs’ ability to do these has been undermined by a number of challenges including inadequate infrastructure and lack of an enabling environment. According to him, these have delayed most SMEs’ transformation to large-scale business enterprises.

Akomolafe listed other limiting factors to include poor planning and management, lack of proper structure, and low capacity building, among others.

He, however, added that the Chamber has been working with SMEs to build their capacity via various human capital development initiatives, provision of linkages to possible funders and access to market.

Akomolafe, who identified non-availability of funds as perhaps, the most worrisome, noted, however, that most SMEs operate in a manner that inhibits them from accessing funds from most financial intuitions that see them as high risk.

The NACC chief said the topic of the Breakfast Meeting, “Setting New Standards in Sustainable SME Sector Development in Nigeria” was carefully chosen in order to take a critical look into the SMEs sector, its impact on economic development and other key areas that create a sustainable environment for businesses to thrive.

Others, he said, are weak enabling environment, weak infrastructure, poor management of business operations, administrative barriers and obsolete technology. He argued that in order to ensure a unified development of the SME sub-sector in the country, all these challenges must be addressed.

While noting that SMEs represented one of the most important sectors of the nation’s economy, he said the sub-sector provides the platform for increasing the global competiveness of the country and is a also a key driver towards achieving the objectives of the national economic vision.

Rada added that the quickest and most effective way to impact the average Nigerian and for Nigeria to achieve the desired economic breakthrough is to devote time, attention and resources to grow the SME sub-sector.