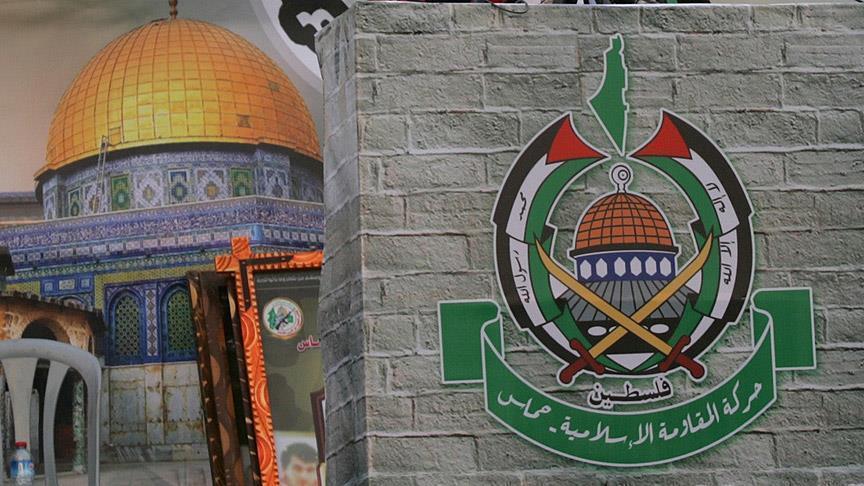 A delegation of Palestinian group Hamas arrived in Cairo from the blockaded Gaza Strip on Sunday for talks with Egyptian officials, according to a Hamas spokesman.

“Reconciliation and national unity are a constant and permanent decision for Hamas,” Hossam Badran said in a statement.

Hamas “agrees with the majority of Palestinian forces and factions on the methodology of ending divisions based on the 2011 reconciliation deal and subsequent agreements,” he added.

Talks have been underway with Egyptian authorities for several weeks now with a view to healing the years-long rift between Hamas and rival group Fatah and reaching a de-escalation deal with Israel.

In mid-August, Palestinian factions met with Egyptian officials in Cairo to discuss proposals for Hamas-Fatah reconciliation, a ceasefire with Israel, and the implementation of humanitarian projects in Gaza.

Last October, Hamas and Fatah signed a reconciliation agreement in Cairo that would — if implemented — allow the Ramallah-based Palestinian government to administer Gaza, which has been run by Hamas since 2007.

The agreement, however, has yet to come into effect due to a host of deep-seated differences — some of them ideological — between the two rival factions.