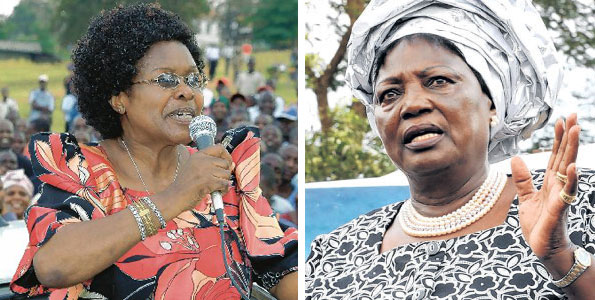 “For us in Uganda, we need to improve our Kiswahili through our Tanzanian brothers (and sisters). Ours is poor Kiswahili that we confuse “kupika chakula” (cooking food) with “kupiga chakula” (hit food),” she said to Eala members and the EAC staff working at the EAC headquarters.

Ms Obote hinted that the success of the former EAC collapsed in 1977 at the time Zambia was considering joining the bloc in 1971. At that time the European Economic Commission (EEC) copied the EAC model to develop and expand.

Mama Ngina Kenyatta, who was accompanied by a large delegation from her country, said she felt quite happy to be in Arusha, being the first time in more than 50 years.

She challenged current leaders in the region to emulate the spirit of the founding fathers, who she said had visions and plans to integrate the region. 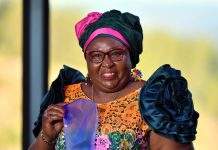