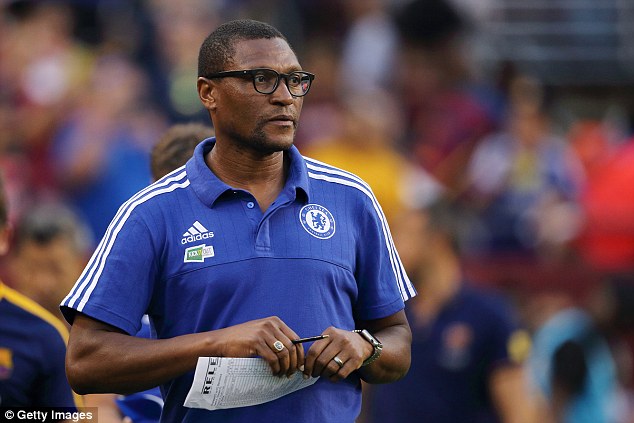 Former Nigerian footballer and Chelsea’s Technical Director, Michael Emenalo, has ended his 10-year stay at Chelsea football club, with questions about his relationship with Antonio Conte making the rounds.

The news surrounding the 52-year-old, who could be set to join Monaco, will come as a major upset to Chelsea owner Roman Abramovich.