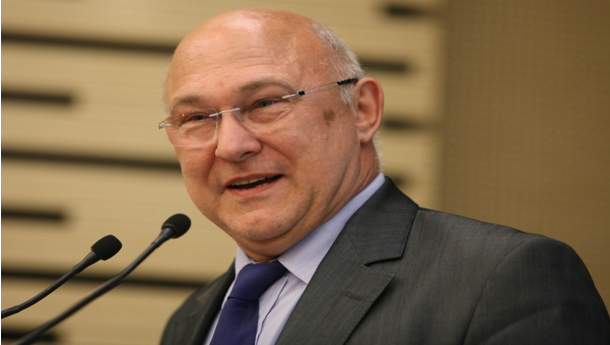 French finance minister Bruno Le Maire in a hearing in the French parliament in Paris on Wednesday evening took advantage of the opportunity to demand that the U.K pay a brexit bill of 100 billion euros ($115 billion) to the E.U for liabilities and obligations

British officials spent much of the week quizzing EU negotiators on where they believe the U.K. is liable. Britain will not commit to a figure until much later in the process.

The Finance Minister cited an instance with former Prime Minister Margaret Thatcher when she won a rebate on Britain’s payments to the central EU budget, complaining that the U.K. was losing out despite being one of the biggest contributors.

“I will say what Margaret Thatcher used to say: ‘We want our money back,’” Le Maire said, citing the 100-billion-euro figure that has been on the high end of the amounts touted. “We can always debate the amount, but the fact that the United Kingdom must pay what it owes to the European Union budget is a non-negotiable prerequisite at the start of the talks.”