African Leadership Magazine
Home Governance and Policy Ghana: There will be no Extension of IMF Programme 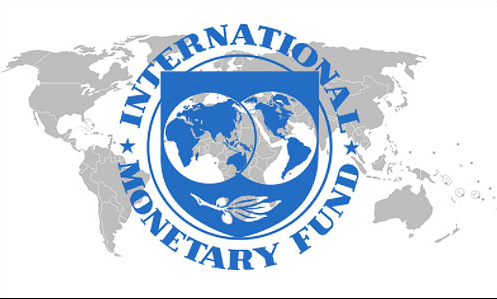 Ghana President Nana Akufo-Addo on Tuesday announced that the country will not extend its three-year aid programme with the International Monetary Fund beyond April 2018.

President Akufo-Addo’s announcement came as a surprise after government officials said last month that the country was considering a request by the Washington lender to extend the programme to December 2018.

“There is no question, the IMF program being extended, the IMF program which comes to an end technically in April next year, its going to be completed by this government. Along the term which is… because there has been a certain amount of renegotiation of the program taking place already since we came into office,” the president said.

Akufo-Addo said the government was on target with its policy to restore growth and create private sector jobs, in part by bringing down the cost of debt.

“We have to continue to work to bring down the cost of borrowing to enable businesses to have access to much needed credit. It is my hope and expectation that these statistics will soon translate into tangible benefits in the lives of Ghanaians,” Akufo-Addo added.