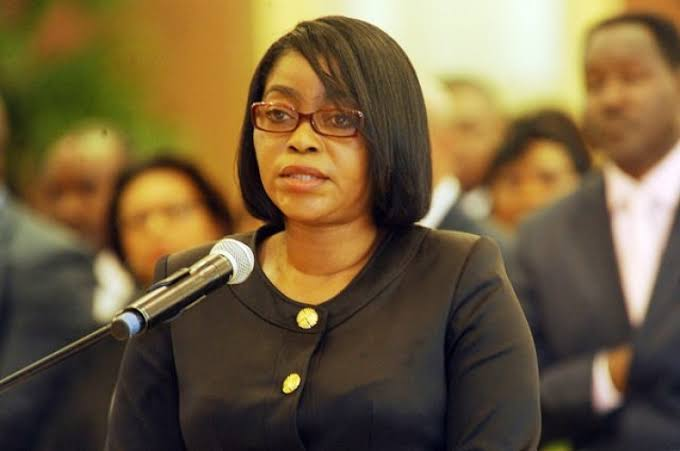 The Prime Minister of Gabon, Rose Christiane Ossouka Raponda has announced plans to present three bills to parliament to strengthen equality between men and women, notably by fighting against “violence” and “discrimination”.

Speaking to AFP, she disclosed that one of the texts introduces divorce by mutual consent, while adultery will now be considered as a reason for separation for both spouses when committed by the man or the woman, in a bid to stamp out the situation which exists allowing only men to invoke the law before a judge.  Ms. Raponda said: “It was time to strengthen this protection for women by progressively eliminating the discrimination and violence against them”.

Three bills were adopted on Tuesday last week, by the council of ministers, one on “the elimination of violence against women” while the other two aimed to amend the criminal code and the civil code, which still enshrines the pre-eminence of the man in the couple by making the husband the sole head of the family.

Promising to provide an equal footing, Ms Raponda noted that the woman is to share the role of steering the family together with the man, and she is working towards that with the new bills.

The law also acts against domestic violence as an act of domestic violence against a spouse could also lead to divorce. This in a bid to protect the family, according to the PM who said: “We want to protect the family as a whole”. If achieved, the rights of women in Gabon would drastically improve which will serve as an example to other countries.