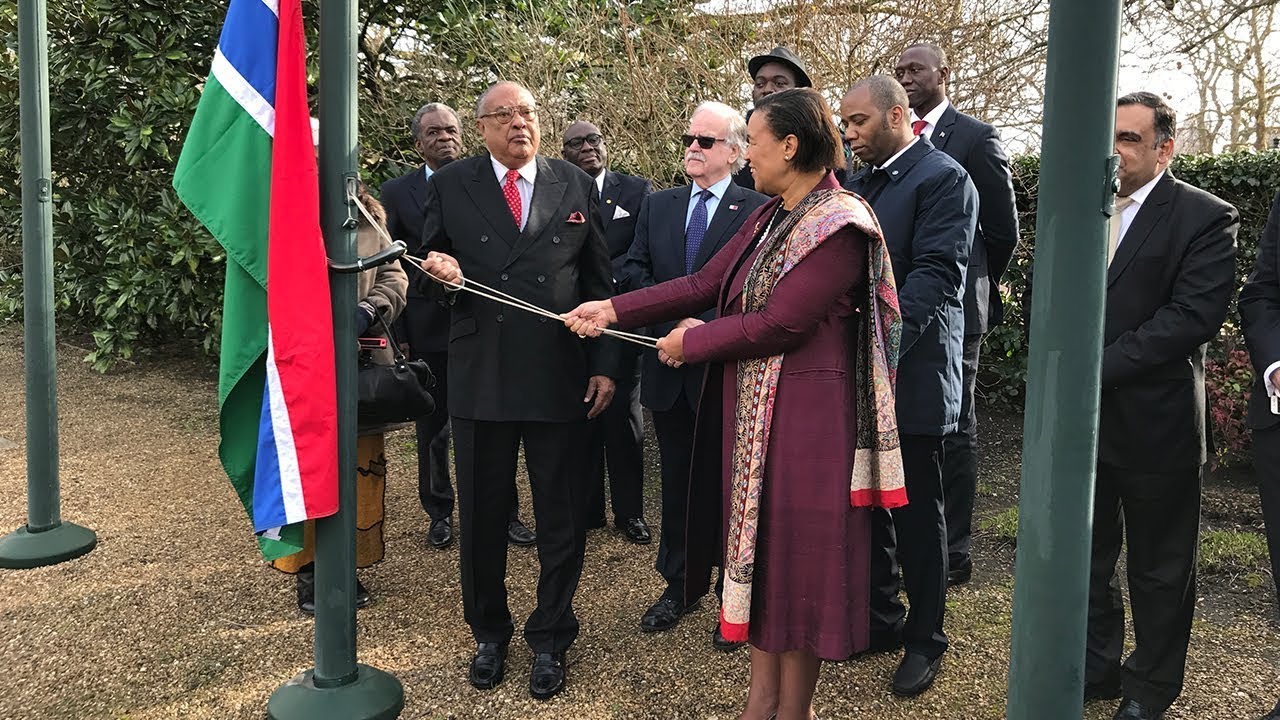 The Minister met with senior government ministers, including President Adama Barrow, Minister of Foreign Affairs Ousainou Darboe, and Vice-President Fatoumata Tambajang, where he discussed the Government’s commitments to reforms in keeping with the Commonwealth’s principles of democracy, equality for all citizens, and good governance.

In his remark, “The UK warmly congratulates the people of The Gambia on this country’s re-entry to the Commonwealth family of nations. When the Foreign Secretary visited last year, he met many Gambians who share the common values of the Commonwealth and wanted to re-join – and who felt as if they had never truly left.”

“We have welcomed the Government’s progress on human rights and governance over the past year. It is important now that there is continued, concerted commitment and tangible action: human rights, freedom of expression, equality for all, and strengthening rule of law are critical building blocks for a sustainable, successful democracy.”

“I am delighted to have formally invited, on behalf of the Prime Minister, President Barrow to the UK for the next Commonwealth Heads of Government Meeting in April, and we look forward to working with The Gambia as a Commonwealth partner once more.”

Lord Ahmad also met with civil society organisations, human rights groups, and members of the international community, including to hear about the challenges facing many women and girls, from lack of access to quality education, to FGM, early marriage and inequality.