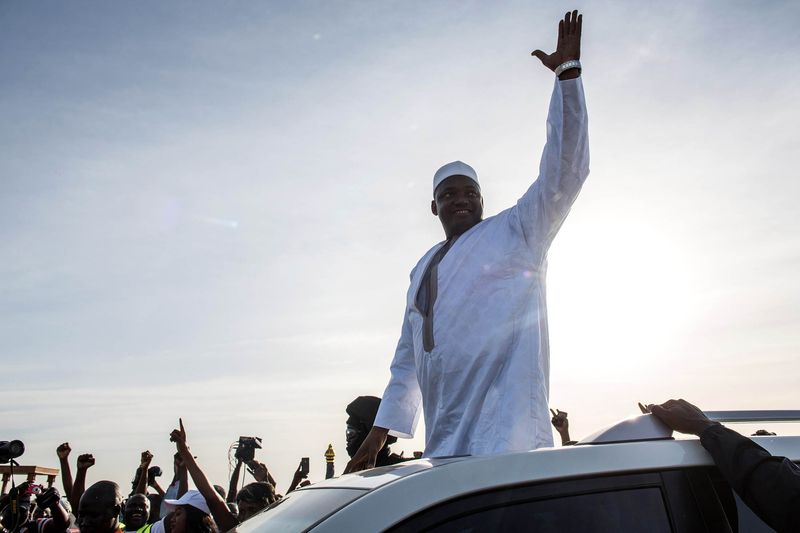 Gambian officials are holding talks with Chinese and Norwegian investors on infrastructure projects to drive economic growth in the West African nation after decades of dictatorship, a minister said.

“We want investors that will understand the situation we are emerging from,” Trade, Industry and Regional Integration Minister Isatou Touray said in a recent interview in the Nigerian capital, Abuja. “We hope investors will see that Gambia is no longer difficult to do business in.”

President Adama Barrow defeated former ruler Yahya Jammeh in elections in December, ending a regime that began with a 1994 coup and was accused of large-scale repression. After initial reluctance to leave office, Jammeh fled into exile in January after the Economic Community of West African States mustered troops to move against him.

The new administration is considering providing tax breaks and other incentives to attract investors in energy, road, airport and port projects, Touray said. Chinese companies are building roads and investing in energy, while Norwegian companies have signaled investment interest. “There’s a lot of dialogue and scoping in the country,” she said.

Barrow considers fixing infrastructure, which had decayed under Jammeh, key to boosting its tourism-dependent economy, according to Touray. Renewable and hybrid energy projects and grid development initiatives are considered priorities in the drive to generate 200 megawatts of power for its 2 million citizens by 2020 from the current 80 megawatts, she said.

The nation is also looking at “strategic partnerships” to secure the expertise it needs to ramp up the export of groundnuts, cashews and possibly cotton, according to Touray.

“We are emphasizing that not only raw materials should go out, because that is what used to happen,” Touray said. “We want to add value because it supports the producers.”