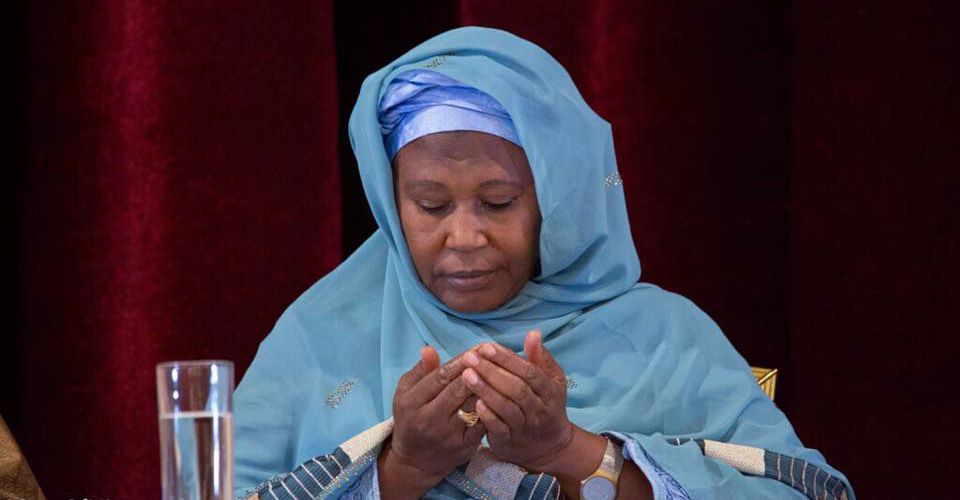 President Adama Barrow has appointed as deputy leader a woman who had vowed to prosecute exiled leader Yahya Jammeh. Barrow, still in Senegal, said the appointment was designed to address gender imbalance.

Tambajang became a controversial figure after telling “The Guardian” newspaper late last year that Jammeh, who took power in a coup 22 years ago, would be prosecuted for crimes committed by his regime. Shortly after her comments were published Jammeh backtracked on conceding his December 1 election defeat, triggering a political crisis.

She also argued for a national commission for asset recovery to recover land and goods Jammeh allegedly seized for his own gain.

Tambajang was the first cabinet member to be announced by the newly-inaugurated Barrow, who is still in neighboring Senegal amid fears for his safety.

Government spokesman Halifa Sallah said the rest of Barrow’s government would be unveiled on Tuesday.

Ex-leader Jammeh dissolved the government, half of whom had already resigned, during a political crisis in which he refused to step down despite last month’s election loss and losing his mandate in January.

After weeks of negotiations and an incursion by military forces assembled by a West African regional bloc, Jammeh flew to Equatorial Guinea on Saturday.

As part of his deal to leave peacefully, he was assured immunity from prosecution and as Equatorial Guinea is not a member of the International Criminal Court he could not be extradited for crimes against humanity.

UN spokesman Stephane Dujarric said if diplomacy had not worked, “we would have seen a far worse situation.”

Barrow’s spokesman said he preferred a truth and reconciliation committee to deal with grievances against Jammeh’s regime, but many Gambians favored the view of his new vice president.

Rights groups alleged that sections of the security services were under Jammeh’s personal control and were responsible for extrajudicial killings, torture and arbitrary detention.

Before Jammeh left on the weekend he siphoned off about US$11.5 million (10.6 million euros) from state coffers and flew out luxury vehicles, associates of Barrow have alleged.

“Over two weeks, over 500 million dalasi were withdrawn” by Jammeh, said Barrow adviser Mai Fatty. “As we take over, the government of The Gambia is in financial distress.”

That amount represented 1.2 percent of Gambia’s 2015 GDP, according to World Bank figures.

Troops from the West African bloc known as ECOWAS have continued to remove Gambian soldiers from the president’s official residence, State House. They also took charge of a Republican Guard barracks training center in Bakau, just outside the capital, Banjul.

In the final days of the crisis the leader of Gambia’s armed forces defected from Jammeh and swore allegiance to Barrow, but concerns remained over the force’s historical loyalty to Jammeh.