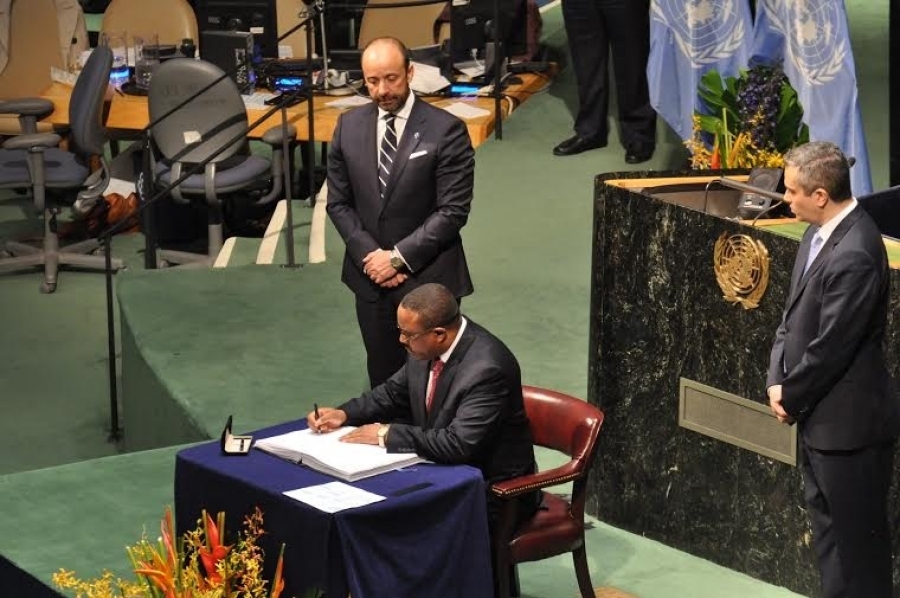 Ethiopia this week ratified the Paris Climate Agreement. A parliamentary standing committee pointed out that Ethiopia being part of the agreement will have a hand in limiting global warming to well below two degrees centigrade.

The agreement plans to limit the temperature increase to 1.5 degrees above pre-industrial levels, recognizing that this would significantly reduce the risks and impacts of climate change. It was noted by the committee that the agreement has an encourage article on carbon trading among countries, which Ethiopia can benefit from. The standing committee has finally concluded on signing the document. The Paris Climate Agreement is an agreement within the United Nations Framework Convention on Climate Change (UNFCCC).

The agreement currently has 194 UNFCCC members that have signed the treaty, 125 of which have ratified it. It was created on November 4, 2016.