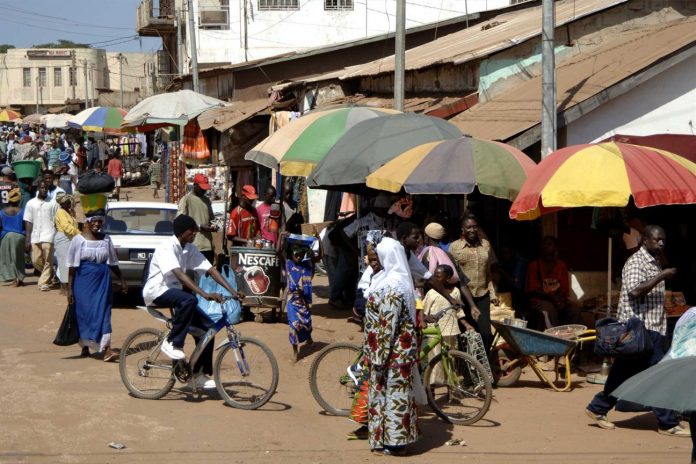 The governor of Central Bank of The Gambia has disclosed that domestic foreign exchange market continues to function smoothly, adding that transaction volumes have also increased to US$2.1 billion in the year to end March 2019, compared to US$1.7 billion in year ago. Bakary K. Jammeh was speaking at the bank’s Monetary Policy Committee meeting held recently at the Central Bank, Banjul.

“In the year to end March 2019, purchase of foreign currency, which indicates supply, increased to US$1.02 billion or by 81.1% from a year ago. Similarly, sales of foreign currency rose significantly by 20.0% to US$1.03 million in the same period,” governor explained.

He further explained that the exchange rate of the dalasi remains broadly stable, saying that from April 2018 to April 2019, the dalasi appreciated against the pound sterling, Euro and CFA by 2.3%, 2.6% and 0.9% respectively.

However, he stated that it depreciated against the U.S. dollar by 4.8%. On the real sector, he said, that the external sector developments and fiscal operations are improving. 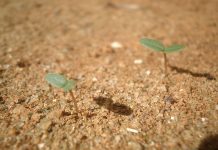 A Path to Economic Diversification in Africa