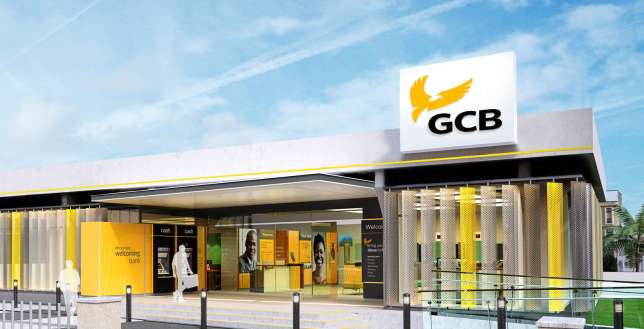 This is the second time GCB Bank has won this award.

The awards ceremony is to climax a two-day conference for Compliance Professionals in Africa under the theme “Improving Risk and Compliance Standards in Africa” in Luanda, Angola.

The Chief Compliance Officer of the Bank Osman Abudulai received the award on behalf of the company.

Osman Abudulai was also adjudged the Anti-Money laundering professional of the year for his leadership role in GCB’s fight against money laundering.

ACCPA is a continental network of experienced and certified anti-money laundering and counter-terrorist financing Professionals working on the ground in the African sub-region.

ACCPA currently has over 3,000 members in 46 countries. GCB is Ghana’s largest indigenous Bank with 183 branches spread across the country.

The Bank has incorporated policies, procedures, and solutions that have enabled it to meet the regulator’s requirements as well as contributing to the global fight against financial crime.