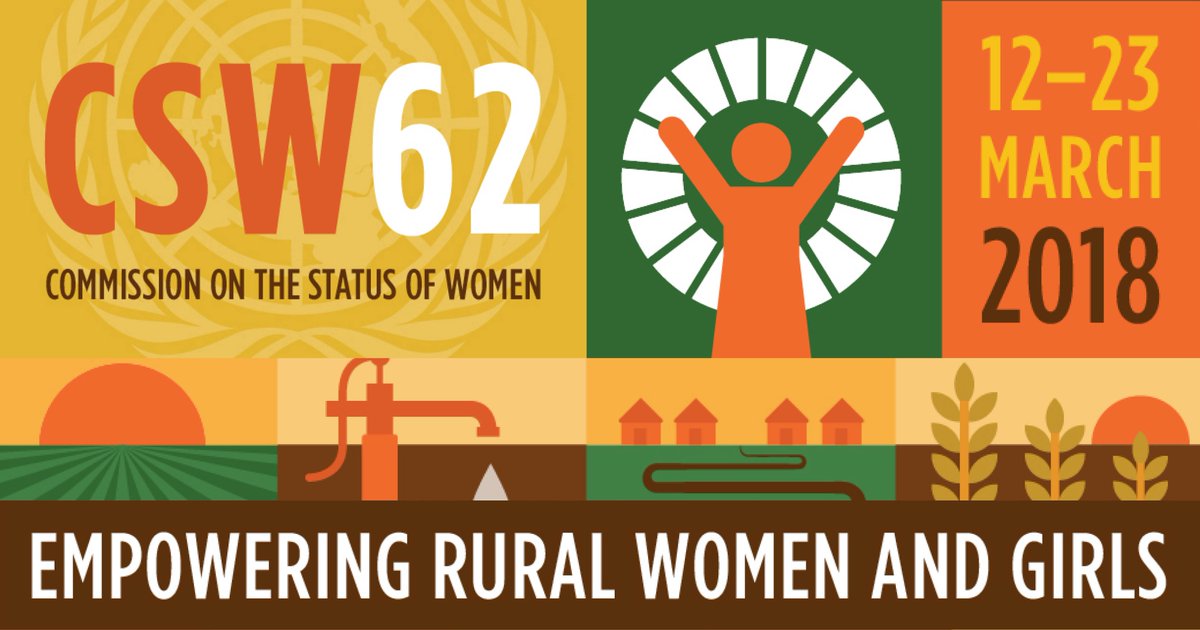 During the general debate of 62nd Session of the United Nations Commission on Status of Women (CSW) held recently in New York, the Angolan Minister of Social Action, Family and Promotion of Women, Victória da Conceição declared that gender remains a priority in the Angolan National Agenda.

Gender equality and the empowerment of women and girls in rural areas are a priority and strategic condition of Angola, with a view to reducing poverty, said the minister, who also claimed that Angola has been at the forefront in promoting gender equality through creation of impediments that constrain discrimination and gender-based violence.

According to the Minister, Angolan women play a massive role in contributing to the Gross Domestic Product (GDP), of which most of them are from the rural communities.

“To this purpose, the Angolan Government has invested in multi-sector programmes and projects to strengthen support for rural women,” said the Minister.

The Minister went further to explain the various developments provided by the government to build and empower women especially those from the rural communities touching all expects including agriculture and health to mention a few.

The consultation and intervention programme, called “Dialogue with Rural Women”, which held in the 18 provinces, with a total consultation of 42,246 rural women in attendance.

The process culminated in the National Forum for the Study of Rural Women.

Also there is an integrated Programme for Rural Development and Combat Poverty (PMIDRCP), which led to the transfer of arable land and means of agricultural production for the rural women and many other benefits.

In the area of health, access to prenatal consultations, the implementation of the training programme for traditional midwives, and other initiatives with a significant impact on safer births and the approximation of the population to services, especially in areas rural areas.

The minister went explained other aspects that have been immensely improved by the government to increase the general lifestyle of women in the Angolan society.