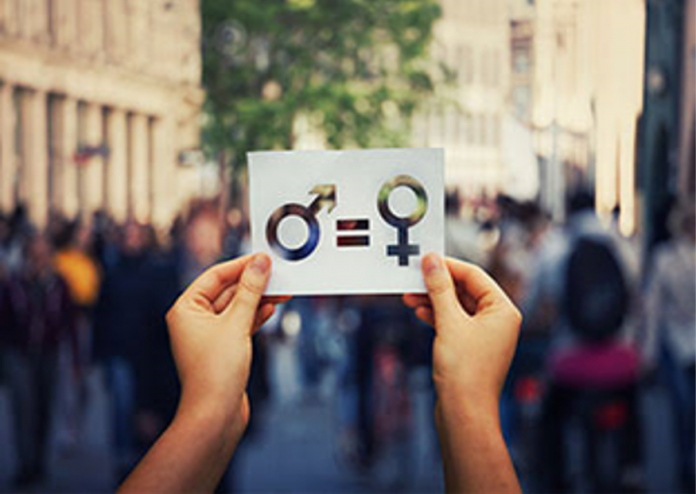 Business Engage, a South African-based Non-Profit company, seeks to recognize companies and persons in Africa making strides in the workplace with awards in gender mainstreaming by September this year.

Organized by Business Engage, The Gender Mainstreaming Awards (GMAs) ceremony is sponsored by ABSA and Barloworld and will honor firms and individuals whose efforts have ensured the attainment and sustenance of gender diversity in the workplace.

Companies eligible for the award are expected to place their entries by May 31, to win awards that cover categories such as women on boards, equal representation, and participation as well as the empowerment of women in a work environment. Other categories considered for the awards include Investing in Young Women award, Mainstreaming Gender and Disability Award, Inclusive Leader award, and the Positive Role Model award.

“This year, the GMAs are seeking to celebrate companies in Africa and we have selected some of the most prominent business leaders who are an excellent representation of what the awards stand for, to be judges in the different regions”

The recognition of women as creators of opportunities unlocked by gender-balanced teams is the focus of the awards for the eligible companies, to encourage a continuance while also proving the benefits of including women in decision-making processes.