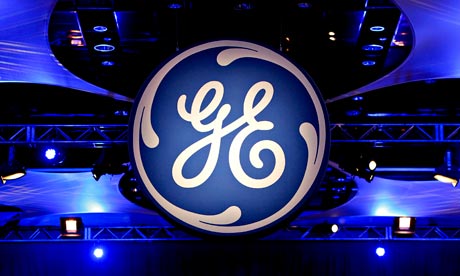 The global power utility, General Electric (GE), on Monday said it was happy to do business in Africa, particularly East Africa, as the continent was facing a firm economic surge.

“These needs can be partially and in some instances fully met by GE’s diverse technologies, services and solutions in key sectors,” Ireland said.

“Last year, we signed a Memorandum of Understanding (MOU) agreement with Kenya to develop projects in key sectors such as power, rail, healthcare, aviation and training & capacity building to deliver on the country’s Vision 2030 plan,” Ireland said.

He said the company had pledged to work with public and private sector stakeholders in East Africa to solve the now and future energy problems in the region.

Ireland was speaking ahead of the 15th annual East African Power Industry Convention (EAPIC) in Nariobi taking place from 10-11 September this year. GE is the diamond sponsor of the convention.

It is believed over 500 power experts are set to grace the occasion which will tackle many problems in East Africa’s power sector, including undependable electricity provision which is disturbing economic growth and the huge pressure that is being pressed on the already aged infrastructure, leading to common power black outs.