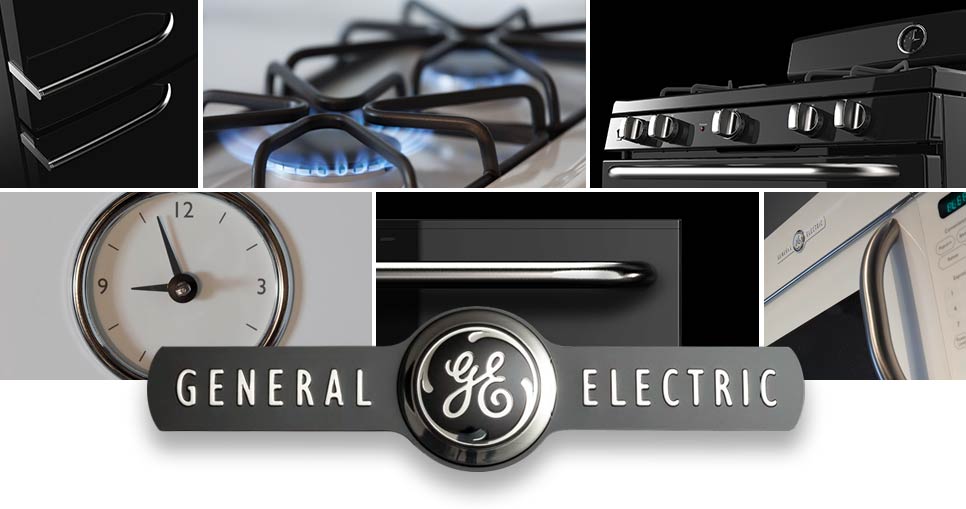 General Electric (GE) on Sunday said it had won a $1.9 billion deal to provide Algeria with turbines for six power plants.

According to the Wall Street Journal (WSJ), the six power plants will raise the country’s power capacity by 70 percent with the country expecting a 14 percent surge in demand for energy every 12 months going forward.

It is understood that the transaction will help the struggling GE’s power and water subsidiary.

According to WSJ, GE has long been awaiting this operation to be turned around.

GE wants its power operation to be turned around as quickly as possible so that it can bolster the company’s earnings.

GE has been in talks with Sonelgaz, Algeria’s state-owned oil and gas firm, about this deal.

The global economic downturn which started in 2007 shattered electricity demand particularly in the world’s biggest economies such as the US.

This prompted GE to turn to the emerging markets for its power businesses.

“We see demand in the resource-rich regions, but you have to hustle for it,” WSJ quoted GE Chief Executive, Jeff Immelt, as saying earlier this year.

“The big deal in the resource-rich regions this year is in Algeria. We think we are in the lead position; we believe this is a deal we are going to win,” WSJ quoted Immelt as saying.