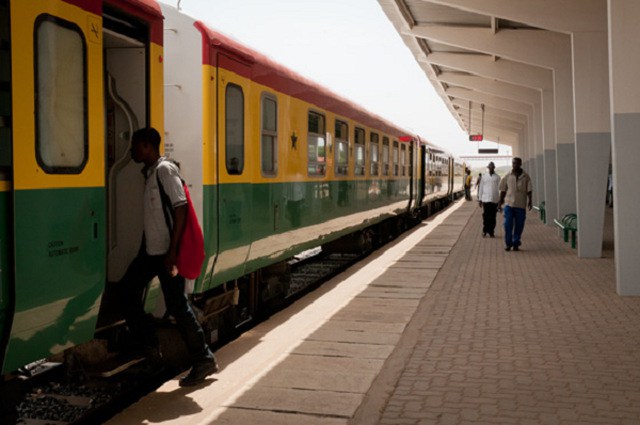 Ghana and Japan have initiated discussions towards the establishment of a metro rail transport system in Accra.
The Minister of Foreign Affairs and Regional Integration, Ms Shirley Ayorkor Botchwey, and the Japanese Minister of Foreign Affairs, Mr Taro Kono, initiated proposals on the project when they met at a plenary session at a ministeral meeting of the Tokyo International Conference on African Development (TICAD) in Tokyo.

The two-day event was a build-up to the 2019 TICAD scheduled for the city of Yokohama in Japan in August 2019.

This year’s event was attended by 52 African ministers of state and development partners, including the World Bank and the United Nations Development Programme (UNDP).

Briefing the Daily Graphic after the closed-door meeting with the Japanese officials, Ms Botchwey said Ghana was ready to tap into the technological advancement of Japan, especially in the area of metro transport.

She said the establishment of the metro transport system would go a long way to boost productivity in various businesses.

Ms Botchwey said Ghana was ready to learn from the best practices of Japan and replicate in Ghana most of Japan’s technology that had made it the third biggest economy in the world.

“Ghana is not ready to reinvent the wheel because we already have countries such as Japan that we can learn from. All we need to do is tap into their already existing technology,” she said.

Touching on the relationship between the two countries, Ms Botchwey said Japan “has, over the years, become a dependable partner to Ghana in many ways and areas and that has brought so many benefits to the two countries”.

“One of the benefits is the ongoing expansion of the Tema Motorway project which Japan is supporting the government to undertake,” she said.

Asked about the Japanese Foreign Minister’s response at the session, Ms Botchwey said: “they are ready to partner the government to achieve its development goals”.

She said the Japanese government had assured Ghana that it would open its doors and assist Ghana to build infrastructure that would benefit the people.