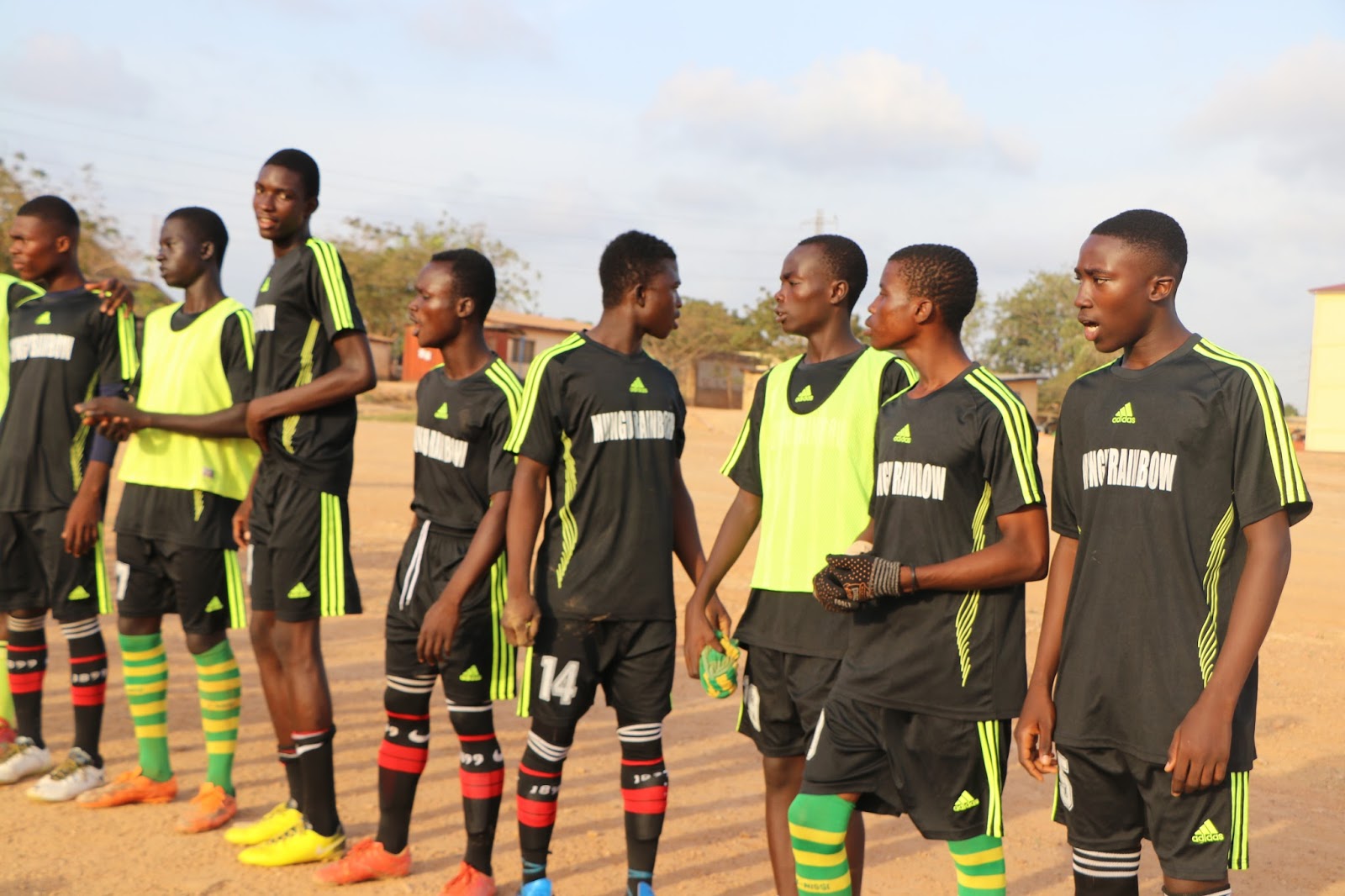 A cleanup exercise was recently undertaken at some portions of the Dansoman Beach in Accra by Mungu Rainbow Sports Academy in preparations towards their participation in the Norway Cup tournament which has been scheduled to hold from July 29 to August 6, under the theme: “Clean and Safe Environment among Footballers”.

The cleanup exercise is a collaborated effort with the Ministry of Sanitation and Water Resources and Elvis Collection, a private plastic waste collector.

Following the exercise, waste of over 800 kilograms and which included: plastic bottles, foams, spoilt fishing nets, plastic bags, and pieces of woods, among others were collected at the beach.

According to Edward Frimpong, the Assistant Captain of the team, he said the exercise has been helpful and “they as footballers have changed their behaviour towards the environment and actualised their intension by participating in this activity.”

Mr Samuel Mantey, one of the fishermen around the area, said it was an eyesore to see heaps of plastic waste along the beach and called on the government to put in place appropriate measures to curb the situation.

He commended the Mungu Rainbow football team for their effort in cleaning the beach saying this would give residents some relief.

The Mungu Football Club was formed through a keep fit initiative as an experimental approach by FFP, and after a year, registered with the District Football Association to play in the District League in Ghana.

The Club has created an opportunity for students in Mallan and Gbawe communities in Accra to participate in extra-curricular activities and explore their potentials in sports.