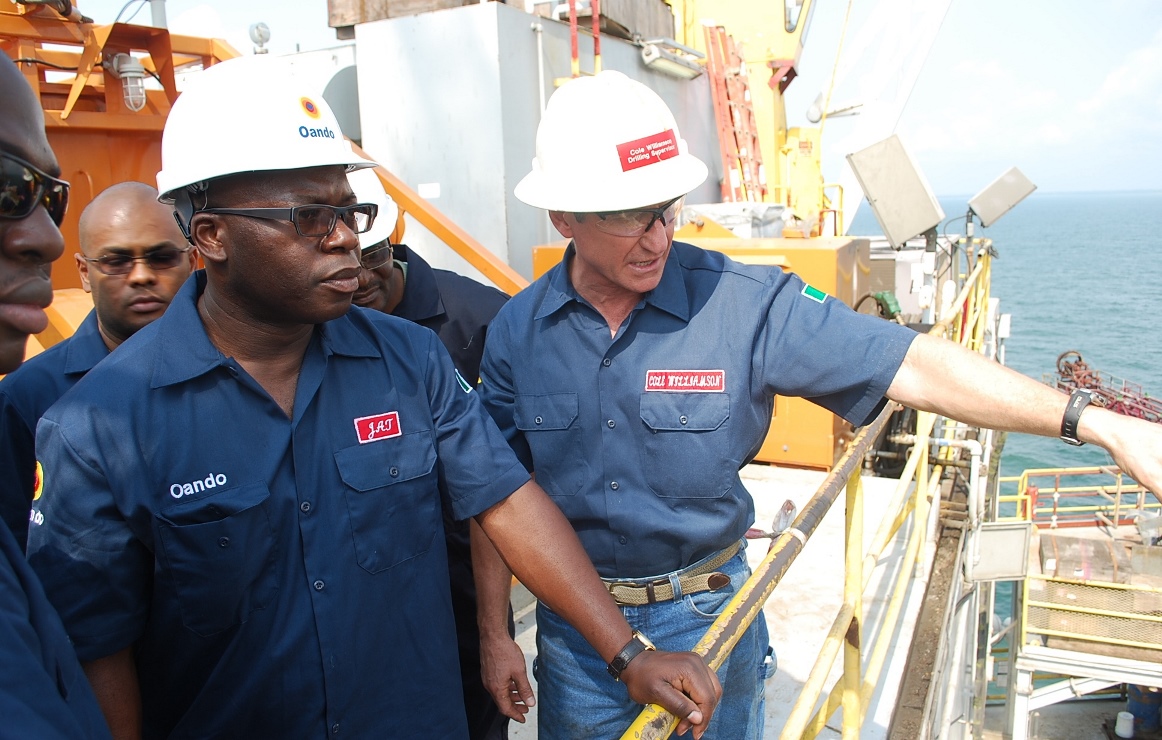 Oando has announced its unaudited results for the six months period ended June 30, 2018.

Commenting on the results Wale Tinubu, Group Chief Executive, Oando PLC said:
“I am pleased to report that Oando PLC has made significant progress in 2018, evidenced by our substantial free cash flow generation and profitability. Oil prices have rallied over the last year, a direct consequence of increasing demand and reduced supply. Higher oil prices, and the resolution of Joint Venture funding challenges with the Nigerian National Petroleum Corporation has driven increased investment in the upstream sector. This stable operating environment, coupled with our fiscal prudence, has reinforced our solid financial footing as we continue to build on the momentum garnered in 2017.”

The first half of 2018 picked up on the industry recovery witnessed in 2017. Brent prices averaged $69.87 per barrel, resulting in a 38% increase in realized crude selling price compared to the same period in 2017. Performance was further buoyed by sale price increases of 19% for NGL and 13% for our natural gas deliveries.

OER recorded a cumulative production of 6.8 million barrels of oil equivalent compared to 7.2 million barrels in the same period of 2017, primarily due to storage constraints and downtime on well 7 at our Ebendo field in OML 56. We also witnessed reduced gas production due to shut-ins suffered at OML 60-63 as a result of repairs and maintenance.

Capital Expenditures of $24.7 million (N8.9 billion) were expended in H1 2018, compared to $15.9 million (N4.9 billion) in 2017. These were primarily maintenance CAPEX focused on drilling activities and facilities maintenance as well as exploration related activities.

In the past six months, OTD has traded 6.6 million barrels of crude oil under various contracts with the Nigerian National Petroleum Corporation (NNPC) as well as delivering over 195,000MT of refined products, acting as a key source of liquidity to the Oando Group. OTD continues to solidify its relationships with leading international and local banks.

2018 has witnessed a much healthier oil industry, recovering from the last few years of low prices, enforced capital discipline, productivity efficiencies and portfolio realignments. We will continue to drive growth and profitability via our dollar earning portfolios. Our plans in the upstream involves production growth via investment in targeted profitable projects whilst maintaining fiscal prudence, to ensure we remain less sensitive to short-term price fluctuations. In our Trading business, current plans for growth include expansion of our trading structures in Africa, capitalizing on expanding scope in Southern and East Africa, as well as developing key supply mechanisms into the Middle East and North Africa.