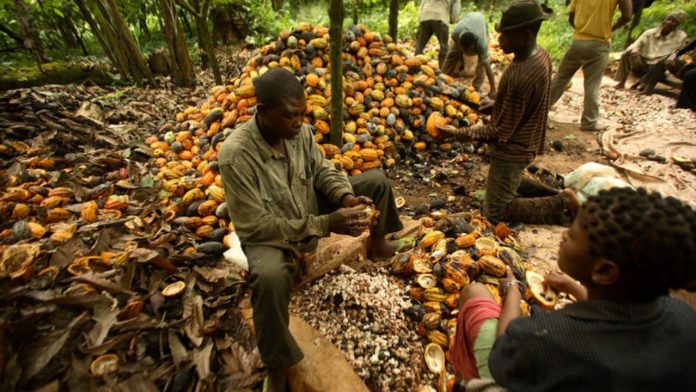 Ghana will raise cocoa farmgate prices by 5.2% for the 2019/20 season, the first increase in four years, following strong sales of export contracts to chocolate makers and cocoa houses, industry sources have said.

The farmgate price will rise to 8,000 Ghanaian cedi($1,523.81) per tonne in the season starting in October, from 7,600 cedi per tonne last season, the sources at industry body Cocobod and its marketing arm Cocoa Marketing Company (CMC) said on Tuesday. The price has been unchanged for the past three seasons in Ghana, the world’s second-biggest cocoa producer.

“The price will be around 8,000 GHS per tonne next season. That’ll be 500 GHS per bag and it’s something that cocoa farmers deserve,” a CMC source said.Ivory Coast, the biggest producer, will also raise its farmgate price, sources said last month.

Ghana’s Producer Price Review Committee which sets the farmgate price meets annually in September to decide a price and the official announcement is made in early October before the start of the cocoa season, sources said.

“Inflation and interest rates are now low in Ghana at the moment and aside the election (in December 2020), another possible reason for a hike will be the positive gains cocoa made this year,” another source at Cocobod said.

Ghana produced 794,000 tonnes of cocoa this season, down 11.7% from the last season.Ghana and Ivory Coast joined forces in June to impose a floor price for cocoa of $2,600 per tonne and a live income differential (LID) of $400 per tonne. They have also been in talks for two years about simultaneously announcing their farmgate prices. The two countries are also working together to set prices close enough to avoid cocoa smuggling on their border. 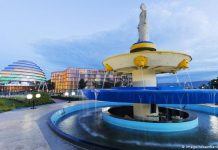