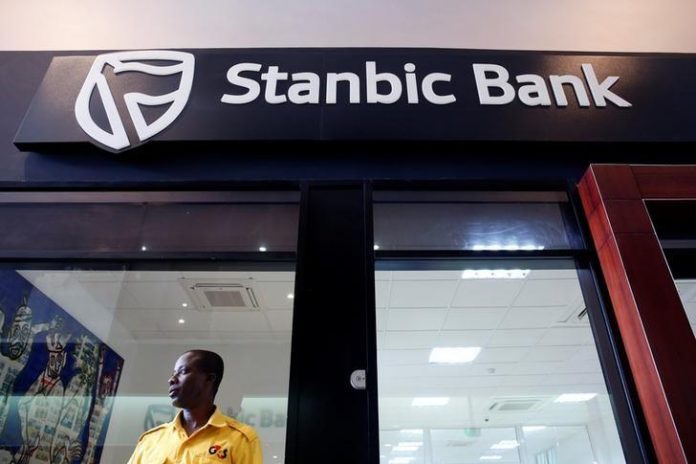 Uganda’s largest bank Stanbic posted a 37.5% jump in profit before tax for the first half of the year, driven by a surge in credit growth on the back of a strong economy.

“The growth has been largely due to improved economic activity as credit growth across all customer segments improved,” Chief Executive Patrick Mweheire said in a statement.

Uganda’s economy, according to the central Bank of Uganda (BoU), expanded 6.1% in the year through June as an accommodating monetary policy boosted household consumption. In June the BoU held its benchmark rate at 10 percent and projected faster economic expansion for the current fiscal year through July 2010.