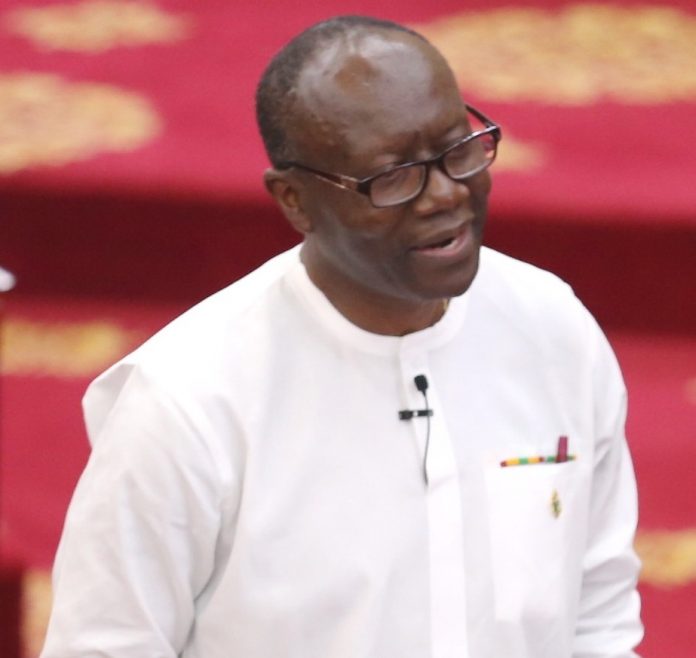 The Minister of Finance of Ghana, Ken Ofori-Atta, has presented the government’s budget statement for 2019. Speaking on the floor of Parliament in Accra Ofori-Atta indicated that the government has set a target of 7.6% growth rate for the economy in the coming year.

In the same statement, the minister revealed that the government has targeted a single-digit inflation rate of 8.0%, a fiscal deficit of 4.2% of Gross Domestic Product (GDP), primary surplus of 1.2% of GDP and gross international reserves cover of at least 3.5 months of imports.