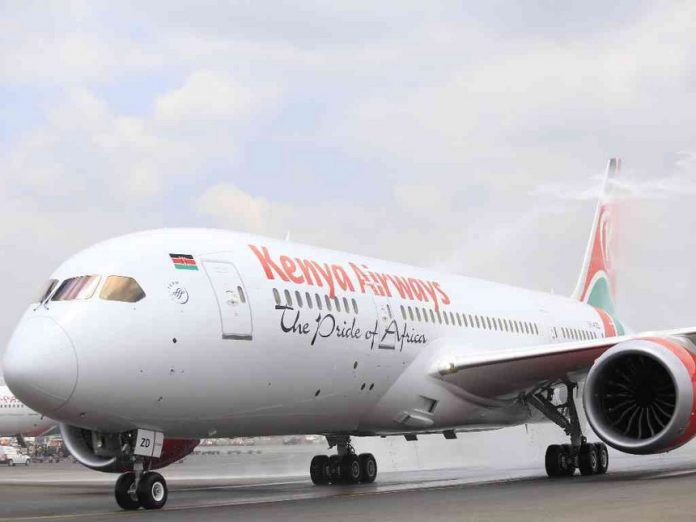 Kenya’s national carrier, Kenya Airways (KQ) has today Nov 15 postponed making its maiden flight to neighbouring state of Somali until “operational requirements beyond our control” are sorted out, CEO Sebastian Mikosz said in a statement issued from Nairobi, Kenya’s capital.

The national carrier was to launch its direct flight to Aden Adde International Airport, Mogadishu today in a move that was expected to boost trade with the Horn of Africa nation.

“Kenya Airways wishes to inform our customers and the public that the launch of the Nairobi- Mogadishu route that was scheduled to commence on November 15 has been postponed to December 5, read the statement signed off by Mikosz.

“This delay is due to additional airline and operational requirements beyond our control. We are engaging the relevant authorities on the necessary approvals and we expect to finalise this process as soon as possible and officially start operations for this eagerly awaited route,” said Mr Mikosz.

The daily nonstop flight was to leave JKIA at 07:40 am to arrive in Mogadishu at 9:55 am local time.

It was then expected to depart Aden Adde International Airport, Mogadishu at 10:45am to arrive back in Nairobi at 1:00pm.

KQ was set to fly Bombardier Dash 8 Q400 plane on this route.