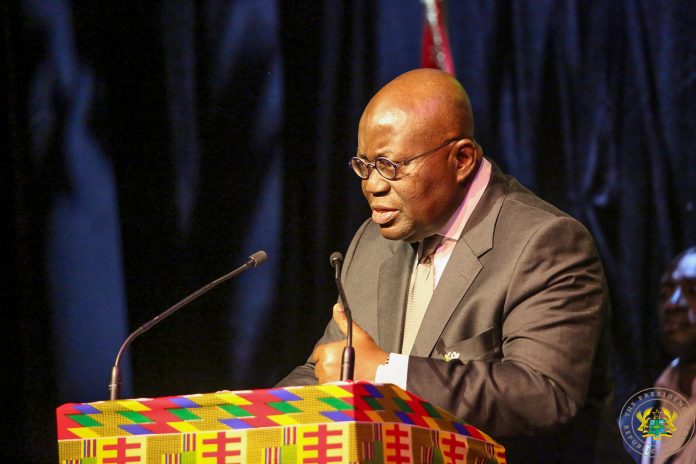 President Nana Akufo-Addo has accepted the invitation of President Vladimir Putin to take part in the first Russia-Africa summit due in the Russian Black Sea resort of Sochi in October, Foreign Minister Sergey Lavrov said at a joint news conference following talks on Tuesday with Ghana’s Minister of Foreign Affairs and Regional Integration Shirley Ayorkor Botchway.

“We looked into preparations for the upcoming first Russia-Africa summit due in Sochi in October of this year,” he said. “We are grateful that the president of Ghana has accepted the invitation of President Putin and will be actively participating in this event. We discussed the drafting of the final documents for the summit. I am confident that it will help develop the entire range of Russian-African relations,” Lavrov added.

The forum will be co-chaired by Presidents Vladimir Putin of Russia and Abdel Fattah al-Sisi of Egypt, who is holding the African Union presidency in 2019.