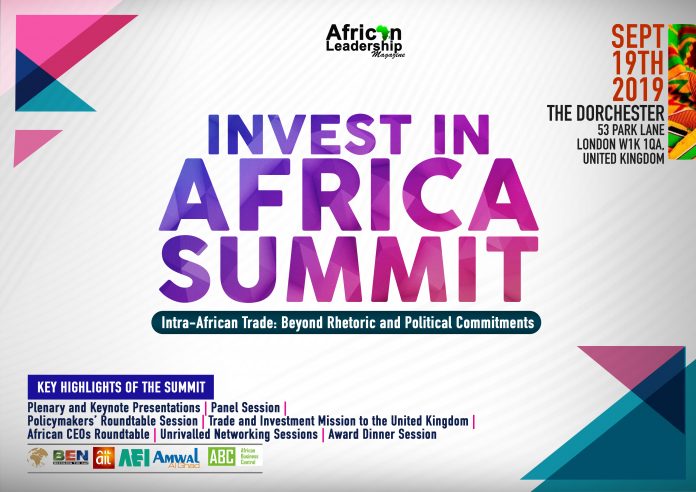 Leading Liberian retail banking and infrastructural financing giants, Liberian Bank for Development and Investment will be participating in the Invest in Africa Summit. The bank which is majorly involved in facilitating the creation and expansion of small, medium, and large scale productive businesses, Agro, Industrial and Service as well as the provision of increased goods and services for the rapidly growing consumption requirements of the country’s economy will be in attendance at the one-day investment discourse.

The Chief Executive Officer of the African Leadership Group, Dr. Ken Giami, reiterated the group’s commitment to a robust engagement with the participants he added that the growing interest of African businesses, professionals, and leading policymakers in attending the event as a show of readiness of the continent’s leaders to develop the continent by bringing continent-wide issues to the fore.

The event which is scheduled for September 19th at the prestigious Dorchester Hotel, Park Lane, Mayfair London, the United Kingdom from 9.00am to 5.00pm is themed Intra-African Trade: Beyond Rhetoric and Political Commitments”, with a corollary sub-theme “Impact of Intra-Africa Trade on regional economic development and social progress – (Impact on GDP and HDI.) In addition to the engagement by professionals at the event, the Invest in Africa Summit provides for panel discussions by captains of industries, regulatory agencies, and government officials.