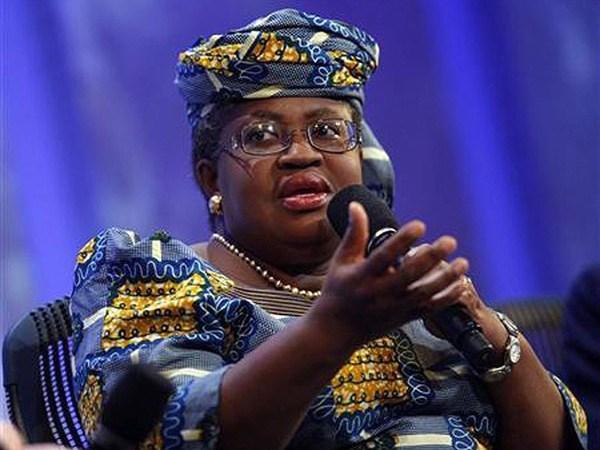 A former finance minister of Nigeria and Co-Chair of the Global Commission on the Economy and Climate, Ngozi Okonjo-Iweala, says fighting climate change can add $26 million to the world economy by 2030.

Speaking at the 2018 Global Commission Report Launch at United Nations Headquarters, the former Nigerian minister said there was nothing to fear and everything to gain from combatting climate change.

She noted that “we are at a unique ‘use it or lose it’ ” moment.

“Policy makers should take their feet off the brakes, send a clear signal that the new growth story is here and that it comes with exciting economic and market opportunities.

“US$26 trillion and a more sustainable planet are on offer if we act decisively now,” she said.

Mrs Okonjo-Iweala’s statement formed part of the report by the Global Commission on the Economy and Climate, a body made up of former heads of governments and business and financial experts.

The report urges governments to act in the next two to three years across the five economic sectors of energy, cities, food and land use, water and industry.

UN Secretary-General Antonio Guterres, at the launch of the 2018 New Climate Economy report, said greater ambition, urgency and action, were needed if greater climate-related crises were to be prevented

Mr Guterres said that momentum for climate action was growing every day, with over 130 of the world’s most influential companies now committed to using only renewable energy.

According to him, fossil fuel-dependent countries are looking to diversify, and over 250 investors with $28 trillion in managed assets sign on to the Climate Action 100+ initiative.

Underlining the risks faced by the world, the UN chief said that climate change is “running faster than we are.”

The UN chief regretted that women, the poorest and the most vulnerable, are hit first and worst by storms, floods, droughts, wildfires and rising seas.

Mr Guterres said the last 19 years included 18 of the warmest on record, adding that greenhouse gas concentrations in the atmosphere continued to rise.

According to him, there is still a significant gap between national commitments to lower emissions, and actual reductions.

Nicholas Stern, Economics and Government Professor at the London School of Economics, who also Co-Chairs the Global Commission, said “we know we are grossly underestimating the benefits of this new growth story.

“And further, it becomes ever more clear that the risks of the damage from climate change are immense, and tipping points, irreversibilities, getting ever closer,” he stressed.