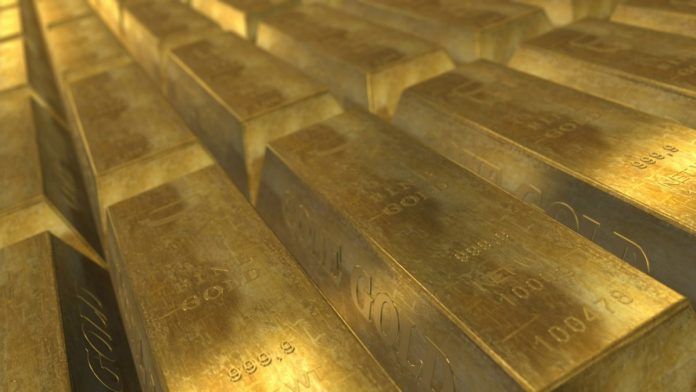 Treasury coffers will be boosted; smuggling of the precious metal will be curbed.

Tanzania has launched a 542m international gold exchange market in Geita Region which is set to increase revenues to the Treasury coffers and curb smuggling of the precious metal.

Prime Minister Kassim Majaliwa launched the modern facility during a colourful ceremony here yesterday and directed regional authorities in all mineral producing areas to ensure they construct exchange centres by June 31, this year.

The one and only facility in the East African region and beyond will attract both local and foreign gold dealers and provide the government with correct statistics on produced gold and earnings. “Stern actions await anyone who will try to sabotage the gold market for personal interests. This facility will provide reliable market for small and medium scale miners in the region and surrounding to as far as Democratic Republic of Congo and Rwanda,” Mr Majaliwa remarked.

The Premier said the government has taken a number of measures to address challenges faced by small and medium scale miners in many parts of the country, including nuisance levies and taxes. These include scrapping of the Value Added Tax (VAT) from 18 per cent to zero as well as withholding tax from five per cent to zero rate. The exchange centre is to reduce operational costs for miners since all government institutions involved in the trade and financial institutions will be housed under one roof and thus act as a one-stop-centre.

The President of Federation of Miners Association of Tanzania (FEMATA), Mr John Bina, hailed the government for setting up the facility but complained that financial institutions are reluctant to extend loans to small and medium scale miners.

At the same occasion, the Chairman of Tanzania Bankers Association (TBA) who is also the Managing Director of CRDB Bank, Mr Abdulmajid Nsekela, assured the miners that financial institutions will be provided with loans to improve their operations.

Tanzania will join other African countries to have its own exchange. Others are Botswana with diamond exchange and South Africa; gold exchange. Tanzania is ranked fourth in gold production in Africa after South Africa, Ghana and Mali. The key gold mining areas in the country are Geita, Mwanza, Shinyanga, Mbeya and Mara.