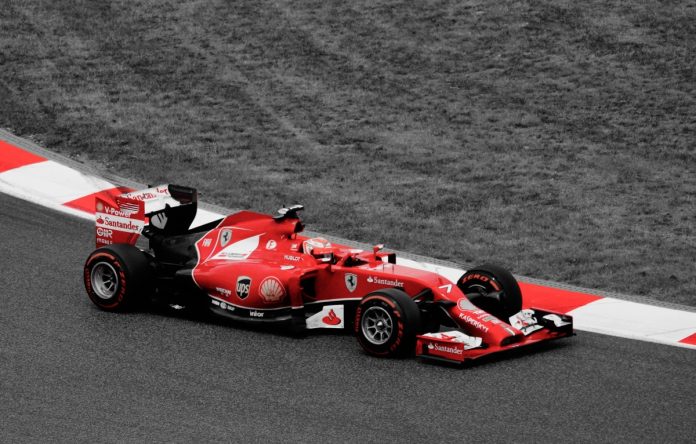 East Africa betting giant, SportPesa, have become the world’s first online operator to partner with a Formula One racing team.

This February, British-owned Racing Point formerly known as Sahara Force India confirmed that they would participate in the 2019 Formula One season  under the sponsorship of the SportPesa brand.

Adam Beighto, a Director with SportPesa’s company was confident that the deal was seismic.

“Equally important is the platform it provides us, which enables us to stay true to our mission; to build and develop grassroots and professional sport in countries where we operate by bringing new opportunities to local communities,” Beighton said.

Racing point CEO and team Principal Otmar Szafnauer welcomed the deal and praised the betting giant for supporting the sport.

“We are excited to have such an ambitious partner on board to help us deliver our team mission and look forward to working with them to bring the sport of Formula One closer to fans around the world,” Said Szafnauer.

The deal is one of several that have been reached by different companies for the 2019 Formula One season which makes a higher percentage of racing companies set to enter the 2019 season with new title sponsors. 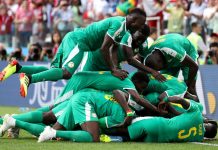 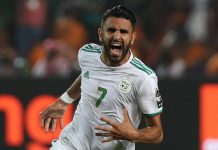 Mahrez Confident Ahead Of Afcon Final After Stoppage Time Winner