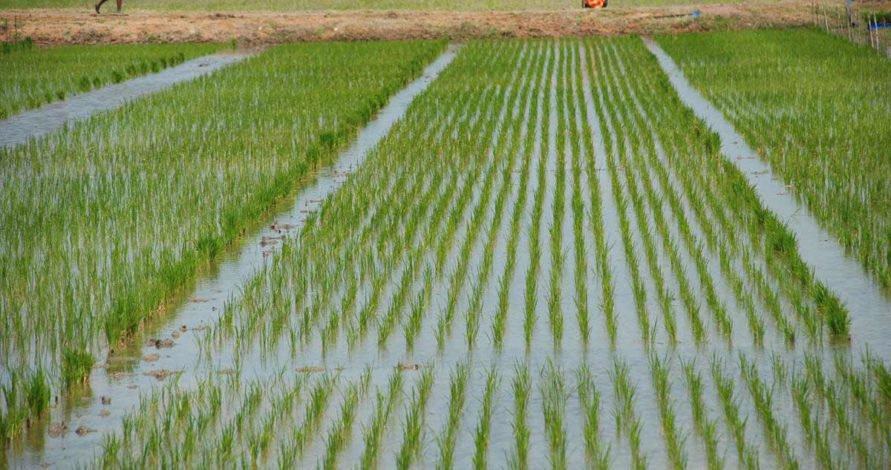 Alhaji Inuwa Yahaya, the governorship aspirant under the platform of the All Progressives Congress (APC) in Gombe State, has promised to revive agriculture and human capital development, if voted into office in 2019.

Yahaya, who made this promise in an interview with newsmen in Gombe, on Sunday, said agriculture would boost the economy and reduce dependence on the federation allocation.

“We have to focus on human capital development and Agriculture, being an agrarian state in order to take the state to the higher level.

“Agriculture is the backbone of the economy, where 85 per cent of our people are farmers, hence the need to focus on farmers.

“We also have to focus on agricultural production to enhance productivity, so that it can generate industrial development.

“Subsequently, we can begin other business activities that can make the people to invest in the private sector rather than depending on government totally,” he said.

According to him, he is committed to the development of the state, with emphasis on women and youth empowerment, health and education.

Yahaya said that the APC was ready to take over the state from the People’s Democratic Party (PDP) and urged other aspirants to support the party executive for the success of the party at all levels.

The News Agency of Nigeria (NAN) reports that the aspirant on Saturday, presented 15 vehicles to party chairmen, including zonal chairmen across the 11 Local Government Areas.

He also gave motorcycles to 11 Secretaries and 114 ward chairmen during the inauguration of the APC Square named after General Muhammadu Buhari.