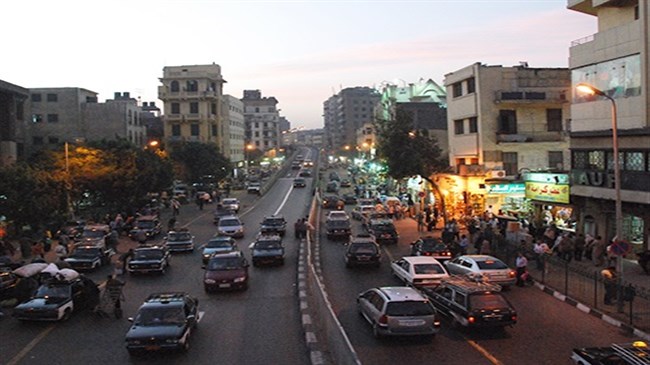 The new financial measures intended to increase the state’s public revenues and control the government’s expenditures, the minister said.

He added also that the financial performance would be improved after new laws on tariffs and taxes take into effect soon.

The government’s plans for diversifying the state revenue resource will add £10 billion ($56 million) to the country’s treasury.

According to Waleed Gab-Allah, professor of financial and economic jurisdictions at Cairo University, “Egypt’s economy owns the workforce and the resources but lacks funds, which forced the government to borrow.”

To compensate for the debt, the government had to reduce its dependence on loans, and increase its revenues, Gab-Allah told Xinhua.

Part of the country’s economic reforms that started at the end of 2016, was using part of the surplus of some governmental private funds as public budget instead of carrying it forward to the coming fiscal years balance.

The revenues of that surplus be used for creating more jobs along with the country’s other assets, the expert added.

Gab-Allah expected success for the Finance Ministry’s new measures, but believed its application is also associated with the world’s fluctuating economy.

He added some economic ups and downs, like the increase in the world oil prices last year, had negative impacts on the government plans.

Central Bank of Egypt (CBE) said that Egypt’s foreign debt has risen to $88.2 billion at the end of March, with total public debt accounting for 86 percent of the GDP.