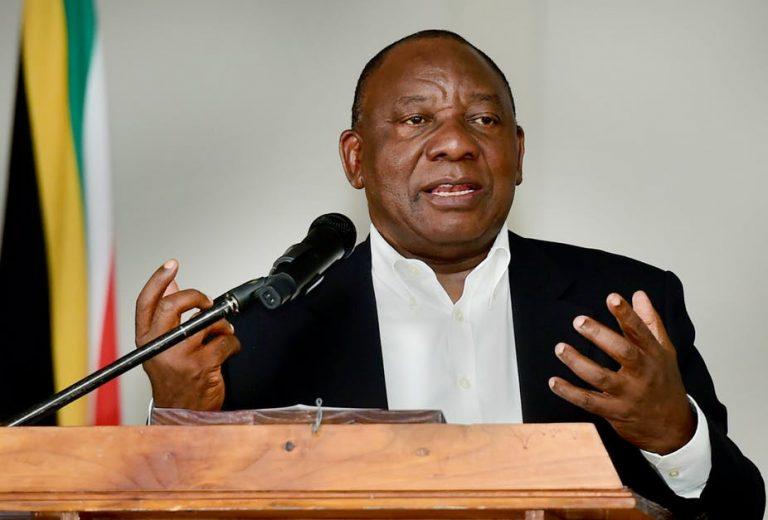 It’s no secret that South Africa’s SOE’s are in a spot of bother. Recent financial reports by the national power utility, Eskom, note irregular expenditure totalling R19 billion since 2012.

Yet, Eskom’s plight is not unique. Nearly all state-owned companies are struggling to stay afloat, costing taxpayers billions of rands in bailouts.

As a last ditch effort to turn a profit, some nationalised companies have attempted to attract private investors – a move that the ruling African National Congress (ANC) have previously distanced themselves from.

A new report published by the Sunday Times has detailed a proposed financial bailout plan spearheaded by the national government. The R59 billion bailout scheme forms part of an SOE rescue scheme discussed by the cabinet, with the involvement of President Cyril Ramaphosa.

This government-led rescue plan has been described as vital to ensuring the future sustainability of state-owned companies. Without massive financial bailouts, the companies are likely to collapse or default on existing loan payments.

The national broadcaster has been battling to stay afloat ever since the despotic rule of Hlaudi Motsoeneng.

According to recent reports, the SABC’s last financial gasp is akin to a death rattle. The broadcaster owes over R100 million to 64 companies and is falling deeper down the rabbit hole of financial ruin as advertisers and viewership numbers drop.

The government’s bailout plan aims to resuscitate the SABC with a massive cash injection.

SAPO has recently taken over the administrative responsibilities relating to the payment of welfare grants, overseen by the South Africa Social Security Agency (Sassa).

It appears the national post office has underestimated the scope of its operational mandate in servicing 17 million South Africans who rely on monthly social-welfare grants. The transitionary process has been fraught with system failures, inconveniencing beneficiaries and straining Sassa resources.

It’s been reported that the Post Office will receive funding and government guarantees.

The embattled national carrier, SAA, is on the verge of financial collapse and has been for some time.

This year alone, the airline received over R15 billion in government bailouts. It’s been argued that without government assistance, the airline’s operations would immediately cease.

The airline has stated that in order to keep the airline operational it will need a further R21 billion by 2021, by which time it should ‘break even.’

SANRAL’s financial struggles are a result of gross mismanagement and the civil disobedience by motorists and their non-payment of e-tolls.

The e-toll system is regarded as a momentous failure – with the ANC now calling for its complete removal.

“Sanral last year wrote off e-toll debts amounting to R3.6 billion, as Gauteng motorists simply refused to pay to use the roads.”