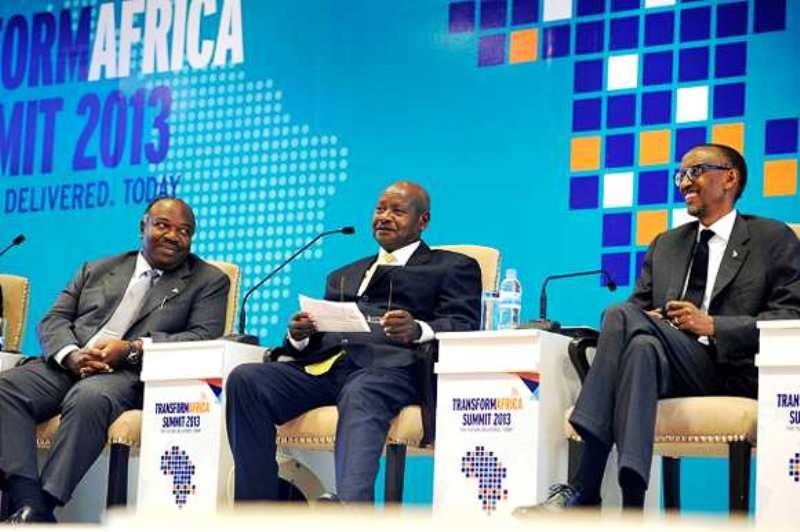 This year’s summit focuses on ‘smart cities’ with an aim to ensure African capitals embrace technology to effectively deliver services.

The conference will have about 10 side events across multiple areas, including ‘smart women’ summit, business leader’s symposium, business to business session, and Miss Geek competition.

Among the delegates who had arrived by press time include Togolese President Faure Gnassingbé, the Prime Minister of São Tomé and Príncipe, Patrice Trovoada; and Zambian vice-president Inonge Wina.

Among the deliberations at the summit include the Africa Smart and Sustainable Cities blueprint which, once approved, will be used by African capitals in the development and rollout of infrastructure, security, energy and transport, among others.

In a pre-summit statement, Dr. Hamadoun Toure, the executive director of Smart Africa Initiative, said cities had been chosen as the agenda for the summit given their role in economic development in the continent.

With the high urbanisation rates and growing urban population, Toure noted, it is important to have intelligent planning of cities to make informed decisions about the correct choice of infrastructure and supporting technology.

“It is anticipated that the share of the African urban population, which was at about 36 per cent in 2010, will increase to 50 per cent and 60 per cent by 2030 and 2050, respectively. With the growing need for urban management, there’s an increasing necessity for intelligent planning of cities to make informed decisions about the correct choice of infrastructure and supporting technology,” Toure said.

This, he said, will be in an attempt to explore how smart cities can respond to a growing number of challenges and issues related to water and energy management, mobility and transport, housing, health, education, sustainable environments and public safety, among others.

Smart Africa Alliance was borne from the first edition of the Transform Africa Summit in 2013 as government leaders committed to fast-track development using IT.

The alliance membership has since grown to 18 countries, and nine development partners, including the World Bank, African Union Commission, African Development Bank and the International Telecommunications Union. The alliance has also been able to attract the membership of about 12 high level private sector players and four world renowned academia partners.

By February, more than $1.5 million had been raised to support the secretariat.

The scholarship fund initiative had by February raised more than $1.1 million in contributions from Burkina Faso, Gabon, Mali, Rwanda, South Sudan and ITU, and is already sponsoring several students across the continent.