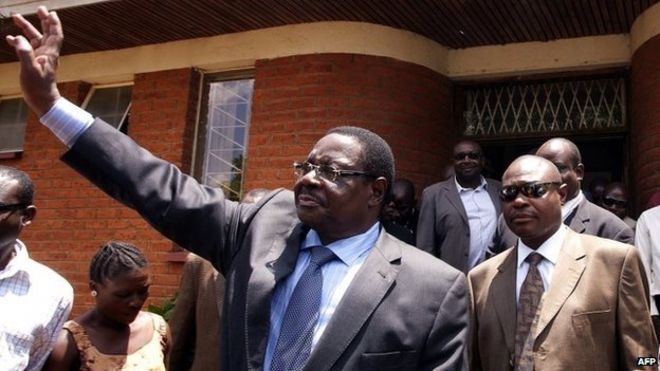 The Civil Servants Trade Union (CSTU) of Malawi has expressed displeasure with the government’s reluctance to meet the union to discuss an increment in the salaries of civil servants.

General Secretary for the union Madalitso Njolomole said, the civil servants want their salaries hiked and the union last month asked to set up a meeting with the Government Negotiating Team so that the two sides should discuss the issue.

Njolomole said the government has on a number of occasions caused delays when asked to meet the union on the implementation of the salary hike.

“We have been pleading with them (Government Negotiating Team) to have a meeting where we wanted to lodge in our complaints but no cooperation from the other side has been shown,” said Njolomole.

He added that with Parliament now in session, the union wants the matter settled before legislators pass the 2017/2018 National Budget.

“As Members of Parliament are sitting we expect nothing but meeting with relevant authorities so that we also benefit from the budget,” said Njolomole.

Meanwhile, CSTU is expected to meet and map the way forward on their next step to get government to meet them on the matter. The union has since threatened unspecified actions if the government decides not cooperate.

In the 2016/17 budget, government increased salaries for civil servants of all grades but over the past months the government workers have been pushing for another increase although Minister of Finance Goodall Gondwe in January told civil servants to seek employment in the private sector if they want more money.