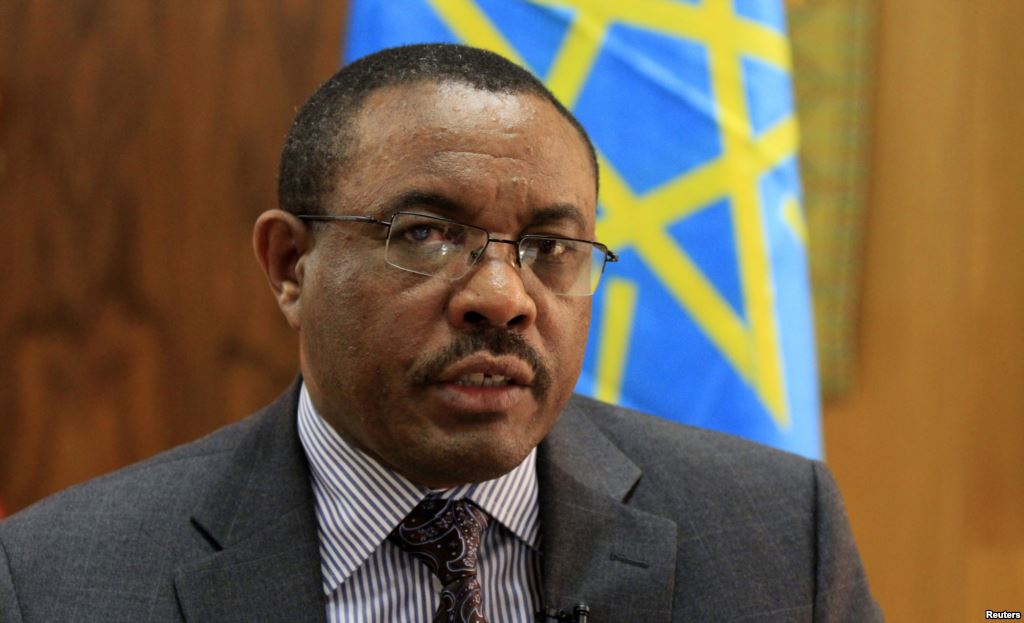 Prime Minister Hailemariam Dessalegn has today assured Members of the Parliament (MPs) that Ethiopia will maintain its existing excellent relation with its neighbours.

While responding to questions by MPs in today’s Parliament session, the Premier said the nation has been working to further enhance its relation and engagement with the likes of Kenya, Djibouti, Somalia and others.

Ethiopia is using the Intergovernmental Authority on Development (IGAD) platform to further ties with its neighbours, he indicated.

According to Hailemariam, Sudan and Kenya are joining forces with Ethiopia to bring stability in the Horn of Africa including in South Sudan and Somalia.

The nation is committed to furthering relations with South Sudan and Somalia, he said, adding that the country’s planned economic integration agenda goes hand in hand with its pacifying role in the region.

The economic integration agreements with some countries considered as strategic are pivotal in transforming the economies of the nations, according to the Premier.

He positively noted the situation in Somalia with attributes to its peacekeeping role under AMISOM, and vowed to uphold Ethiopia’s peace-making role in partnership with the AU, EU and IGAD member countries.

Despite the challenges, the country will not lose hope in bringing peace and stability in South Sudan, Hailemarim said, indicating plans by the international community to discuss the country’s situation during the upcoming AU Summit in Addis Ababa.