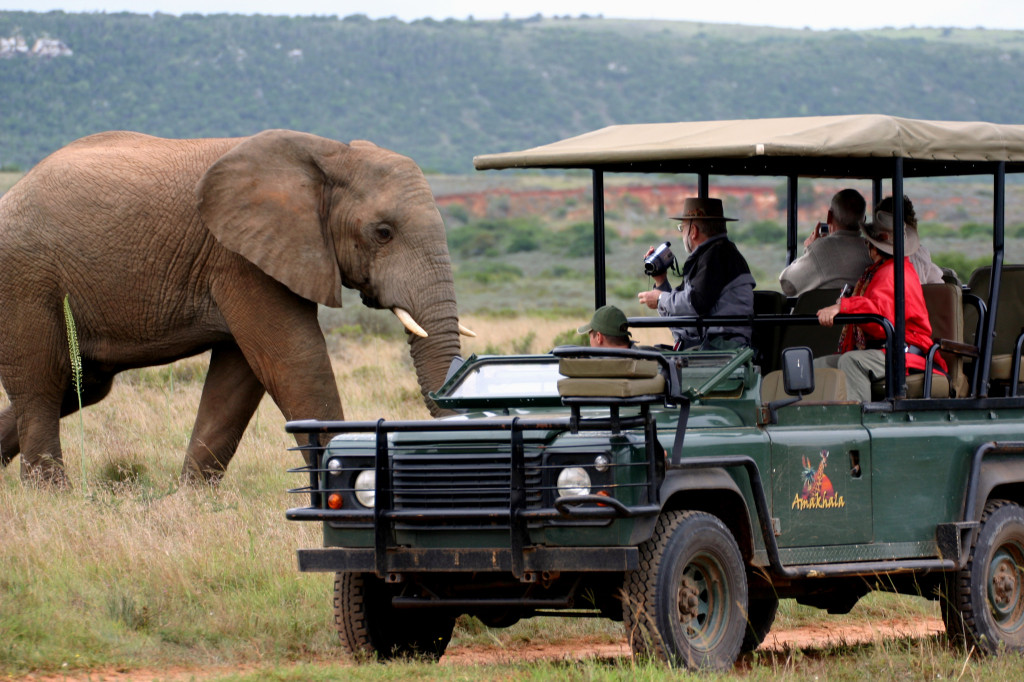 “For millions of Africans, tourism is a lifeline – its potential for driving transformative and inclusive growth must be harnessed.” Mukhisa Kituyi Secretary-General, UNCTAD.

In recent years, tourism in Africa has experienced strong growth in terms of visitors and in revenues. Tourism’s direct contribution to Africa’s Gross Domestic Product (GDP) increased to $70 billion between 2011-2014, which is 3.5 percent of its total GDP. There is a causal relationship between tourism and sustainable economic development, conservation, and even civil peace.

Sustainable economic development:
More tourists means more revenue for the continent and when there are more tourists there are more employment opportunities. In 2016, there was an estimated 20 million individuals working in the tourism and hospitality industry. Tourism is an engine for sustainable economic development. Tourism generates jobs, significant revenues, and, in turn, plays an important role in the global fight to reduce poverty. Tourism is a critical source of employment as it creates a variety of labor-intensive opportunities for both skilled and unskilled workers. With tourism’s projected continued growth, this allows opportunity to stimulate further job creation.

Between 2011-2014, one out of 14 jobs were generated through the robust tourism industry. This accounts for 7.1 percent of total employment. According to the World Travel and Tourism Council, tourism’s direct contribution to real GDP is forecasted to rise up to $121 billion by 2026.

Africa’s rich and diverse cultural history, dramatic landscapes, and unique flora and fauna renders the continent as a sought out tourist destination. Off the coast of East Africa lies a country whose main source of revenue is from tourism – Seychelles. The isolated island attracts people from all over the world with its numerous beaches, coral reefs, rare wildlife like the Aldabra tortoises, and national parks like the mountain rainforest of Morne Seychellois National Park. Seychelles a haven for honeymooners, a snorkelers paradise, and is even so for independent travelers. The tourism industry in Seychelles contributes about 30 percent to its GDP. Tourism is one of Africa’s most promising avenues for development and for increasing the region’s participation in the global economy.

Conservation tourism:
A wealth of attractions await tourists in Africa – from the pyramids in Egypt to Africa’s jewel, Volcanoes National Park, home to the last remaining populations of the critically endangered mountain gorillas; to Simien National Park in Ethiopia where you can see the rare Walia ibex, Gelada baboons, and Ethiopian wolf; to the famous Robben Island in South Africa; to safaris in Botswana where the highest population of elephants roam, and countless more.

Conservation and economic growth go hand in hand. Many of Africa’s iconic species, like the lion, elephant, and rhino rely heavily on revenues gained from the tourism industry. Through ecotourism these species’ habitat are protected using tourism revenues, local community engagement, and through anti-poaching initiatives. In Kenya, African tourists accounted for 61.2 percent of the total occupancy in hotels and lodges in 2012-2016. Tourism alone contributed up to 14 percent of Tanzania’s GDP in 2014.

Africa is widely-known for its incredibly diverse wildlife and scenic wild lands. With conservation tourism in place, nature that used to be only seen on television, can now be a reality and people are flocking to Africa to see elephants, rhinos, and lions in the savanna firsthand. Without conservation initiatives in place to protect Africa’s iconic species and the national parks, Africa’s tourism industry would suffer.

Peace:
Peace is essential for tourism. There is a direct causal relationship between peace and tourism. Tourism is a force to reckon with when it comes to driving peace. It bridges cultural differences, challenges stereotypes, and weakens prejudices.

The development of tourism can foster peace and the improvement of peace results in a more prominent tourist industry in Africa. Africa’s tourism sector is growing steadily, but accounts for only 4.5 percent of the global international tourist arrivals. This can be due to the quality of infrastructure, poverty, and negative media perceptions. Many people are more likely to pay attention to global media outlet’s conversations instead of official travel warnings. While changing these negative perceptions is a complicated matter, a flourishing tourism industry has the potential to drive out such perceptions. Tourism might not necessarily bring peace to an area. But with peace, comes a flourishing tourism industry.

Conclusion:
While many African countries continue to experience significant challenges in harnessing the potential tourism provides for economic development, it still remains an important sector in Africa through its overall contribution to the GDP, conservation, sustainability, and peace.

Erin is passionate about conservation and anything involving Africa after visiting South Africa and Botswana. She is a contributor for African Leadership magazine, and considers herself an independent, passionate and committed lover of Africa. A journalist, Erin is based in Washington, D.C. and works in conservation.