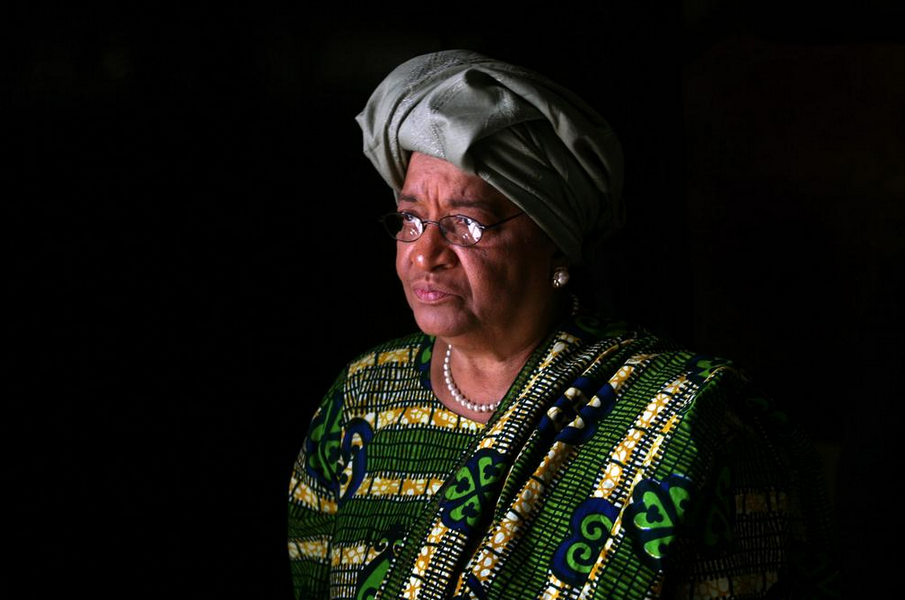 Liberian President, Ellen Johnson Sirleaf has written a touching letter to the world to ask for help in putting an end to theEbola outbreak which has brought her country to its knees.

The current outbreak has been described by the World Health Organization as the worst ever and it has claimed the lives of over 2000 Liberians.

The president’s letter was read on radio and transmitted all over the world. Read it below:

In just over six months, Ebola has managed to bring my country to a standstill. We have lost over 2,000 Liberians. Some are children struck down in the prime of their youth. Some were fathers, mothers, brothers or best friends. Many were brave health workers that risked their lives to save others, or simply offer victims comfort in their final moments.

There is no coincidence Ebola has taken hold in three fragile states – Liberia, Sierra Leone and Guinea – all battling to overcome the effects of interconnected wars. In Liberia, our civil war ended only eleven years ago. It destroyed our public infrastructure, crushed our economy and led to an exodus of educated professionals.

A country that had some 3,000 qualified doctors at the start of the war was dependent by its end on barely three dozen. In the last few years, Liberia was bouncing back. We realized there was a long way to go, but the future was looking bright.

Now Ebola threatens to erase that hard work. Our economy was set to be larger and stronger this year, offering more jobs to Liberians and raising living standards. Ebola is not just a health crisis – across West Africa, a generation of young people risk being lost to an economic catastrophe as harvests are missed, markets are shut and borders are closed.

The virus has been able to spread so rapidly because of the insufficient strength of the emergency, medical and military services that remain under-resourced and without the preparedness to confront such a challenge. This would have been the case whether the confrontation was with Ebola, another infectious disease, or a natural disaster.

But one thing is clear. This is a fight in which the whole world has a stake. This disease respects no borders. The damage it is causing in West Africa, whether in public health, the economy or within communities – is already reverberating throughout the region and across the world.

The international reaction to this crisis was initially inconsistent and lacking in clear direction or urgency. Now finally, the world has woken up. The community of nations has realized they cannot simply pull up the drawbridge and wish this situation away.

This fight requires a commitment from every nation that has the capacity to help – whether that is with emergency funds, medical supplies or clinical expertise.

I have every faith in our resilience as Liberians, and our capacity as global citizens, to face down this disease, beat it and rebuild. History has shown that when a people are at their darkest hour, humanity has an enviable ability to act with bravery, compassion and selflessness for the benefit of those most in need.

From governments to international organisations, financial institutions to NGOs, politicians to ordinary people on the street in any corner of the world, we all have a stake in the battle against Ebola. It is the duty of all of us, as global citizens, to send a message that we will not leave millions of West Africans to fend for themselves against an enemy that they do not know, and against whom they have little defence.

The time for talking or theorizing is over. Only concerted action will save my country, and our neighbours, from experiencing another national tragedy. The words of Henrik Ibsen have never been truer: “A thousand words leave not the same deep impression as does a single deed.