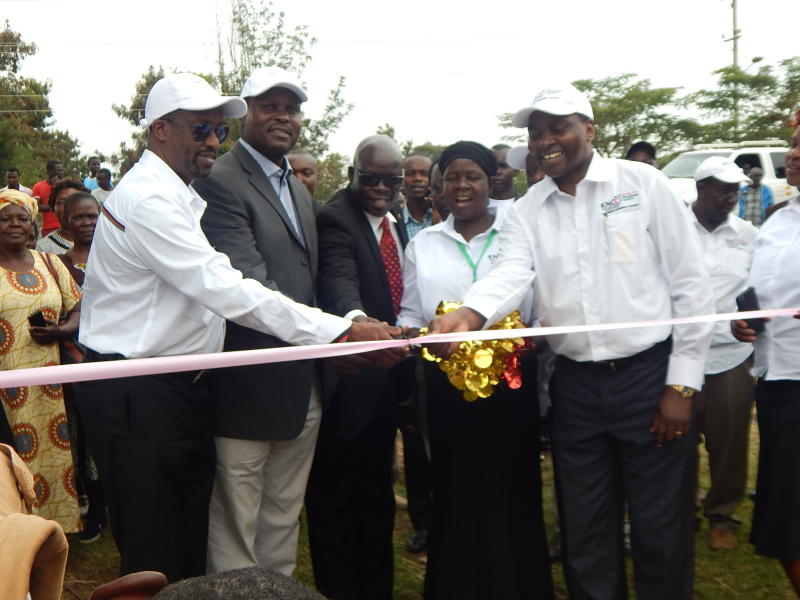 The Kenya National Chamber of Commerce and Industries (KNCCI) wants the State to privatize sugar industries to overt the ongoing crisis in the sugar sector.

National Chairman Kiprono Kittony said privatization is the only remedy that can protect the sugar sector which is the verge of collapse.

Speaking in Homa Bay Town when he officially opened the county KNCCI branch office, Kittony said ownership by the Government is an obstacle to survival of many sugar industries in Kenya.

According to Mr Kittony, privatization had been proven to be effective in running sugar industries in neighbouring countries.

“If you go to Uganda for instance, you will find that many productive sugar industries are run by private developers. Time has come for our Government to emulate the same,” he added.

The comments come at a time when many sugar industries in the country are collapsing due to financial crisis resulting from to excessive importation of sugar from foreign countries.

He argued that the illegally imported products are sold in Kenyan markets at cheaper prices, denying Kenyan products markets.

According to the Chairman, the State should device modalities of curbing the illegal importation industrial products to cushion local industries from collapsing.

He urged the Government to be keen in looking at certificates of origin of goods in the country. This will help follow up and take appropriate legal action if the goods were imported illegally.

“Illicit trade is a big obstacle to the Government manufacturing agenda and should be fought through multi agency approach,” he added.

Collapse of the local industries will aggravate unemployment in the country.

Kitonny said his organization is committed to partnering with county governments to fight unemployment of youths and women by creating enabling environment for trade.