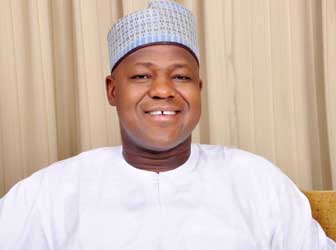 Honourable Yakubu Dogara, representing a constituency in Bauchi State, has emerged the Speaker of the 8th House of Representatives in Nigeria.

Mr Yakubu Dogara of the All Progressives Congress (APC) defeated Mr Femi Gbajabiamila from Lagos State in the south-west region in the election held on Tuesday.

Before the result of the election was announced by the Clerk of the House, Honourable Dogara on his Twitter handle wrote: “To God be the glory”.

The National Working Committee of the APC in a mock election held over the weekend chose Honourable Gbajabiamila, as the party’s candidate.

Some members of the party had spoken against the choice of Mr Gabajabiamila after the mock election, saying the process was not constitutional.

Mr Dogara’s emergence as the Speaker came hours after the Senate elected Senator Bukola Saraki as its President, contrary to the choice made at the party’s mock election.

Senator Saraki defeated Senator Ahmed Lawan, who was the party’s favourite,  to emerge the Senate President.

Voicing its dissatisfaction with the outcome of the elections, the ruling APC said Senator Saraki and Honourable Dogara were not the candidates of the party. It says it will sanction the disloyal members of the party. 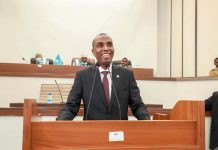 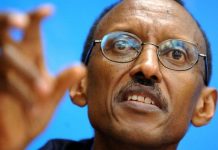