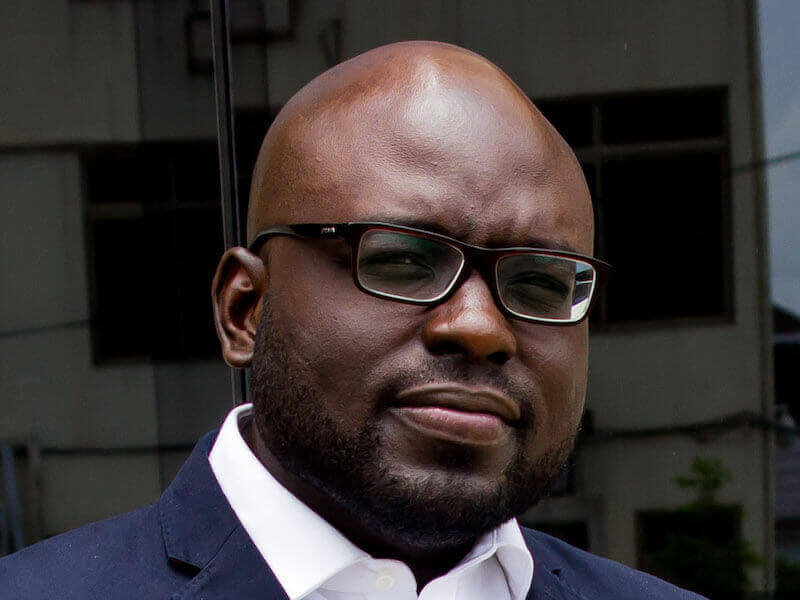 Mr. Anthony Burkson, the Chief Executive Officer of UK-Ghana Chamber of Commerce has reiterated the organization’s commitment towards supporting Agricultural development in Ghana. Mr. Burkson made this known in an exclusive interview with African Leadership Magazine in London, United Kingdom. In an extensive discussion with the International Affairs Editor, Kenneth Nkemnacho, Mr. Burkson, highlighted some of the organization’s efforts towards promoting trade between the United Kingdom and Ghana.

He also maintained that Agriculture among other key sectors hold the ace to Ghana and Africa’s economic growth and development. In his words, “from what we know, for example, commercial farming is what makes a nation out of hunger. In the UK, agriculture is probably less than five percent of the economy, but they practice commercial farming, which is what you need to produce enough for your people.”

He further states, that, “the solution to our problem around food is to introduce large-scale commercial farming into our countries. One thing that we’re doing is taking to Ghana, buyers of agricultural produce. We’re hoping to take companies like Sainsbury’s, Waitrose and Tesco to Ghana to meet Ghanaian farmers so that they can buy directly from them. So, farmers may grow mangoes and apples for instance, and they can get exported directly to the UK.” “Secondly, we’re trying to work with organizations to invest in large-scale commercial farming – that’s the booming solution.

My worry, if I can speak to Lagos or Nigeria, for instance, is that when you start banning things, especially the stuff you don’t have enough of, it creates many unforeseen problems,” he stated. 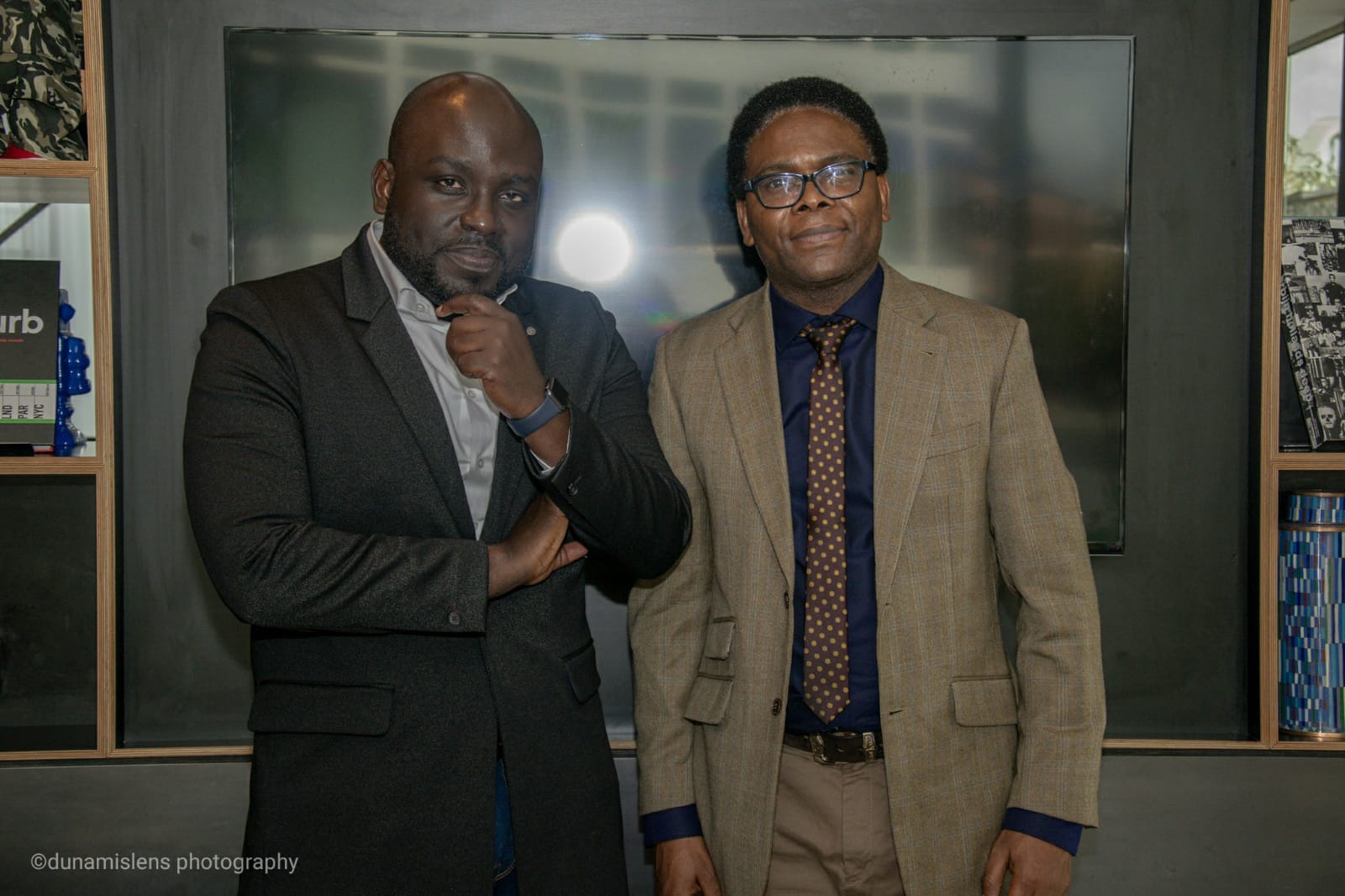 Only recently, the Prime Minister of Britain, Theresa May, in her maiden visit to Africa, made a stop in Ghana, where she pledged the country’s support towards the growth and development of the country and the continent at large. The UK and the Commonwealth ties with the continent are long-standing and aid contributions continue to be significant. Yet, trade in goods between the UK and the continent is marginal. Less than two percent of the UK’s exports and just over two percent of imports come from African countries. However, the UK-Ghana Chamber of commerce and other similar organizations are committed to changing this narrative.

Find the full interview with Mr. Tony Burkson in the November Edition of the African Leadership Magazine.