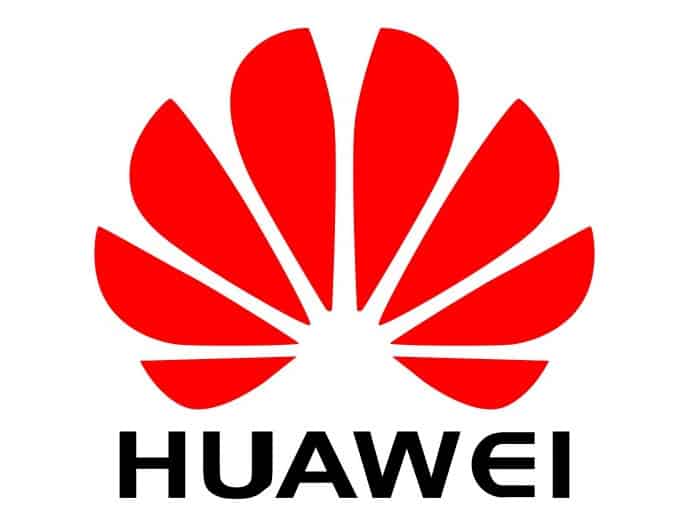 At least USD 60 million is the amount that was invested in Angola, in the past 20 years, by the Chinese multinational company Huawei, deemed the world’s third greatest producer of smartphones.

The information was given last Wednesday in Beijing, China, by the Huawei’s vice president, Yi Xiang, who reiterated his company’s interest in strengthening its investments in Angola.

With over 172 offices established round the world, Huawei Technologies Co. Ltd comes third in the ranking of the world’s best technological companies after Samsung Electronics and Apple Inc.

Huawei, whose main headquarters are in the Chinese city of Shenzhen, recorded in 2017 an increase of 28 per cent in profits, which reached 47.5 billion yuans.

ANGOP has learnt that the company is now focusing on setting an office in Angola.

According to Huawei’s vice president, Yi Xiang, the company started to expand its business outside China and Angola is one of the preferable places for such undertaking.

He went on to say that in Angola the company has been developing the 2G, 3G and 4G technological systems, with the present focus being on helping Angola improve its sectors of infrastructures and communications.

“We’d like to contribute with our technological efforts to take the digital interconnected world to each person, family and organisation in Angola”, Yi Xiang said this to the press on the fringes of the visit on Wednesday to Huawei’s technological centre of the Angolan Head of State, João Lourenço, who is due back in the country on Thursday, after a two day state visit to China.

“In the past, the emergency communication system was based on sound and analogical signals, but now, with the new system, we can communicate through video, which facilitates even more in cases of emergency”, he explained.

In the end of the visit to Huawei’s technological centre, the Angolan Head of State – accompanied by the First Lady, Ana Dias Lourenço, and his governmental delegation – left for Tianjin City, in fulfilment of his official visit agenda.